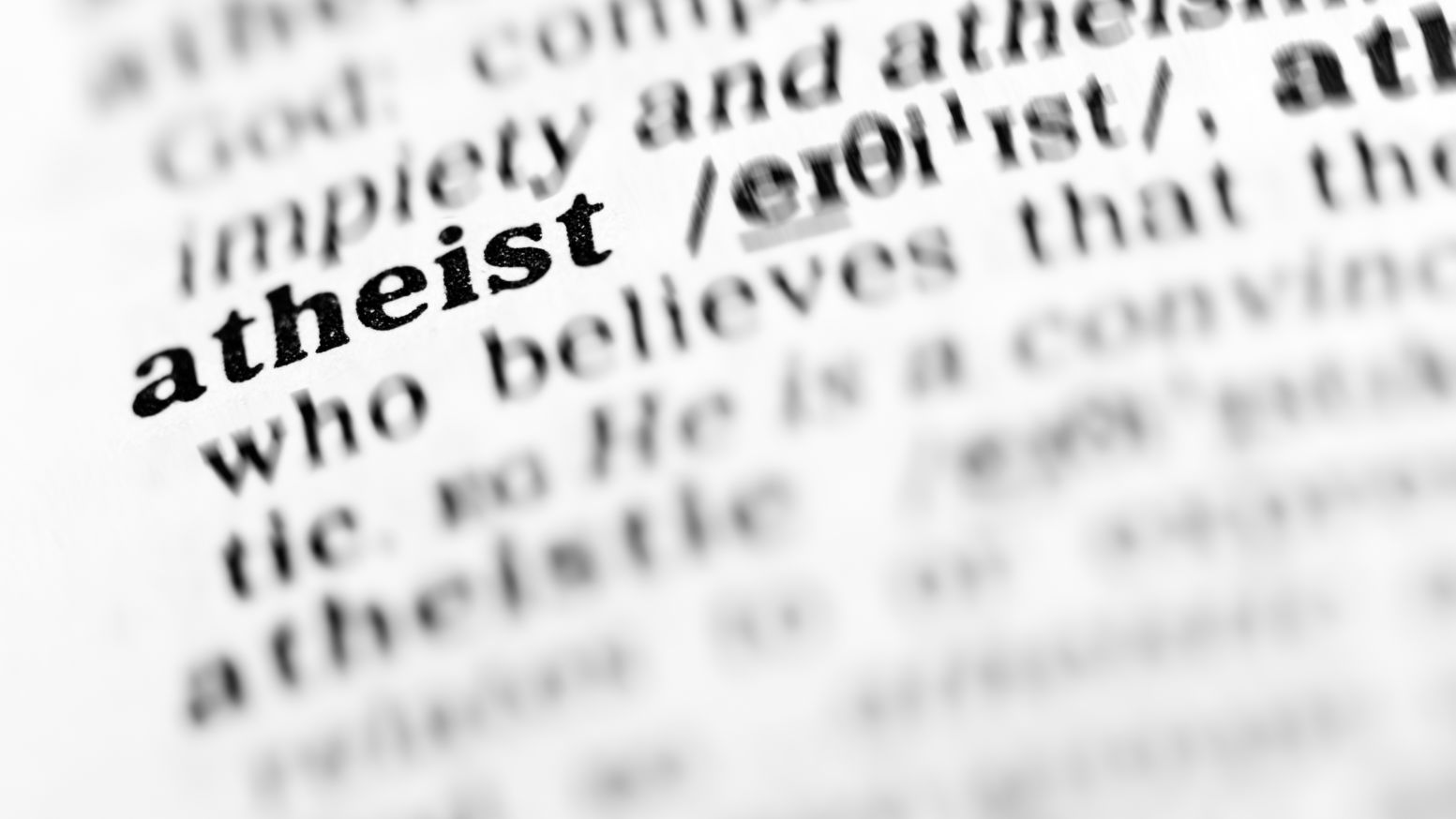 About two years ago, I was having a conversation with my friend Sean Nagel about the existence of God and the Christian worldview. Sean is an atheist and every time we are around each other we have passionate, yet respectful conversations about Christianity. Although, he isn’t a Christian, I hope that one day Sean will be and therefore, I continue to talk with him. During this particular conversation, Sean asked me, “Do you believe that Zeus, Poseidon, Thor, Oden, or any of the pantheon of gods exists?” “Well, no I don’t.” I responded. “Well then, doesn’t that make you an atheist in regard to all of those gods, Dean? See we’re all atheists with respect to one god or another, I just go one god further.” That was the first time I had ever heard such an argument and it caught me off guard. I freely admit that, at the time, Sean had won the day with that one-liner.

Time and time again, either in casual conversation or formal debate, atheists make statements similar to Sean’s. This argument, on a popular level is very convincing because it supposedly reveals three significant points: 1) the inconsistency of the Christian’s approach to other gods versus their own; 2) special pleading for the God of the Bible; 3) irrationality. But is this really the case?

First, The definition of “atheist” is, a person who maintains that there is no God, that the sentence ‘God exists’ is a false proposition. Therefore, in no way is a Christian an atheist just because they do not believe in the existence of the pantheon of gods which have been worshipped throughout the history of mankind. In order to be an atheist you must affirm that ‘God exists’ is a false proposition in reference to any and all gods. Christians simply don’t do that.

Second, the Christian is not engaging in special pleading for the God of the Bible. This objection holds no weight because the Christian grounds the belief in God on good evidence. It is not the case that Christian’s blindly believe in God, rather there is good evidence for His existence and poor evidence that the pantheon of gods ever existed.

While this objection might make for a nice sound bite, it simply isn’t true. We’re not all atheists.