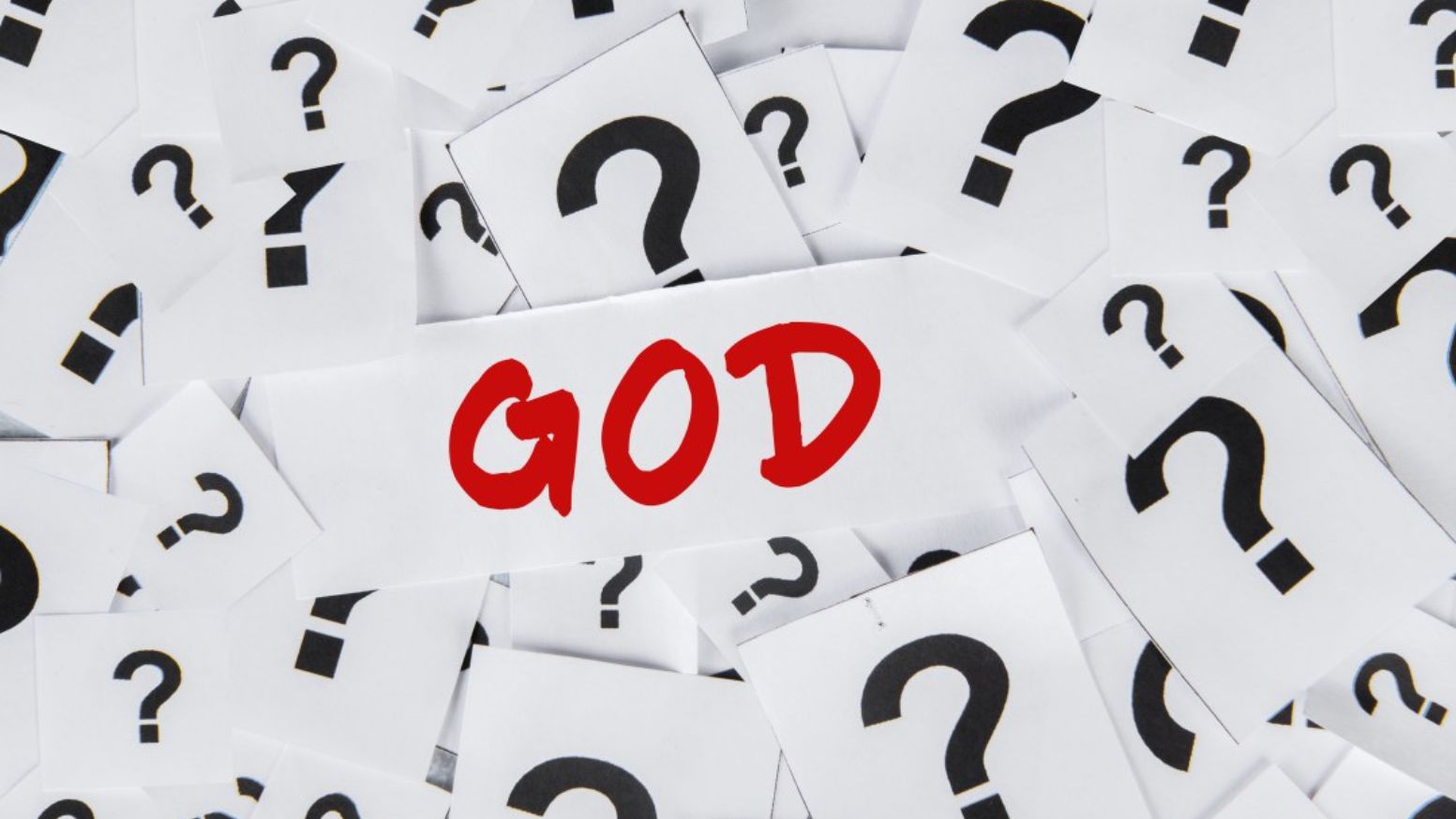 In a previous blog, we looked at Hank Green’s argument against God. His argument is a form of the Incoherence of Theism family of arguments. These arguments are common and often very effective. Their thesis is that for one reason or another God does not make sense. These arguments come in two basic varieties: 1. logical; and 2. epistemological. The logical argument says that when we theists describe God our description is illogical or internally contradictory. For example, most theists hold that God is all-good and all-powerful, but that He permits evil. Skeptics argue that this is a fatal contradiction in our definition of God (for this question see https://apologiainstitute.com/2035-2/). For a more in-depth exposition of this form of the argument as Hank holds it, see PBS’ amazingly well-produced What is God Like?: Crash Course Philosophy #12. To allay your fears, however, be assured that these arguments are successfully answered by Christian philosophers. A great source for an introductory answer to these questions is Moreland and Craig’s Philosophical Foundations for a Chrisitan Worldview, chapters 27 and 28. The epistemological form of the argument says that we can’t really know what the word “God” refers to, what it picks out in reality, because we cannot explore it empirically (with our five senses). This is the kind of argument Hank seems to be making in his vlog. Let’s take another look at Hank’s argument. Again, as I understand it, it runs something like this:

Now, as obvious as this logic may seem initially, it is actually confused. In fact, there are two problems with this argument. First, it is not true that we can only believe in things we can define. In fact, I wonder why a theist or anyone else should accept this claim? We often believe in things we cannot define. Consider beauty: a person may not be able to define beauty and yet they could still know it when they see it. For example, I know that a Monet is more beautiful than a mud-pie. And, I could know that even if I couldn’t define beauty. So that, even though I couldn’t define beauty, I would be justified in believing in it. Second, it is not true that I can only believe in a thing if I can examine it physically (or empirically). How, for example, should I examine love empirically? Love simply isn’t subject to this kind of investigation. Should I, therefore, not believe in it? Notice that Hank seems to be using this kind of reasoning as he draws out a contrast between visions of God in our heads versus glasses of water in reality. A glass of water can be observed empirically and defined while our visions of God cannot. The argument Hank is making is an old one that comes out of the twentieth-century philosophical movement known as Logical Positivism/Verificationism. The Logical Positivists held to what is known as the Verification Principle, that “an informative sentence, in order to be meaningful, must be capable of being empirically verified.” In making this kind of argument, Hank seems to be committing himself to the Verificationist position. Fortunately for the theist, however, Verificationism is a failed epistemology. As William Lane Craig points out, this philosophy finally failed because it has two debilitating weaknesses: 1. It is too restrictive a criterion for truth: it excludes things like beauty, love, morality, and even scientific principles that cannot be empirically verified (see for example the Copernican Principle); and 2. The Verification Principle itself is not verifiable empirically.[1] Despite its failure as a philosophy, however, Logical Positivism/Verificationism still holds sway in the scientific/academic world. Hank’s vlog is an evidence of that. It has been viewed over 1.4 million times and his channel has over 3 million subscribers — most of whom are under the age of 25. Clearly, the question “Does God make sense?” is not going away. Are you sure God makes sense? [1]