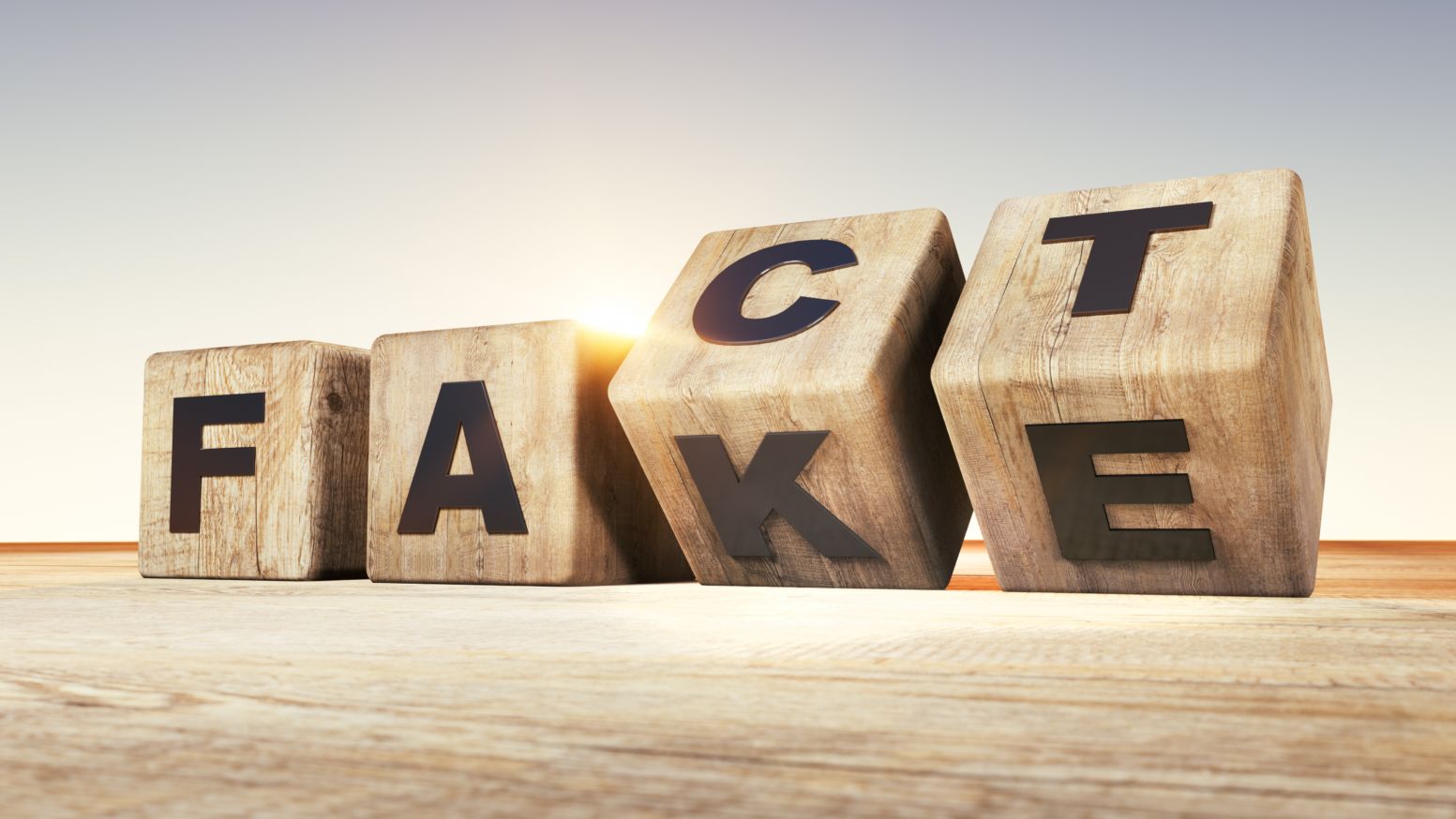 In a previous blog, we noticed that the traditional case for the resurrection of Jesus consisted of a three-step argument:

In this blog, we will consider the evidence for the first premise.

The argument from internal evidence is made based on features of the gospel accounts themselves. William Lane Craig relates the following case made by Jacob Vernet, Gottfried Less, and William Paley:[1]

This support comes from extra-biblical testimony concerning the authorship of the gospels. In Reasonable Faith, William Lane Craig gives the following argument made by Paley:[3]

In our next blog, we will look at evidence for the second premise.