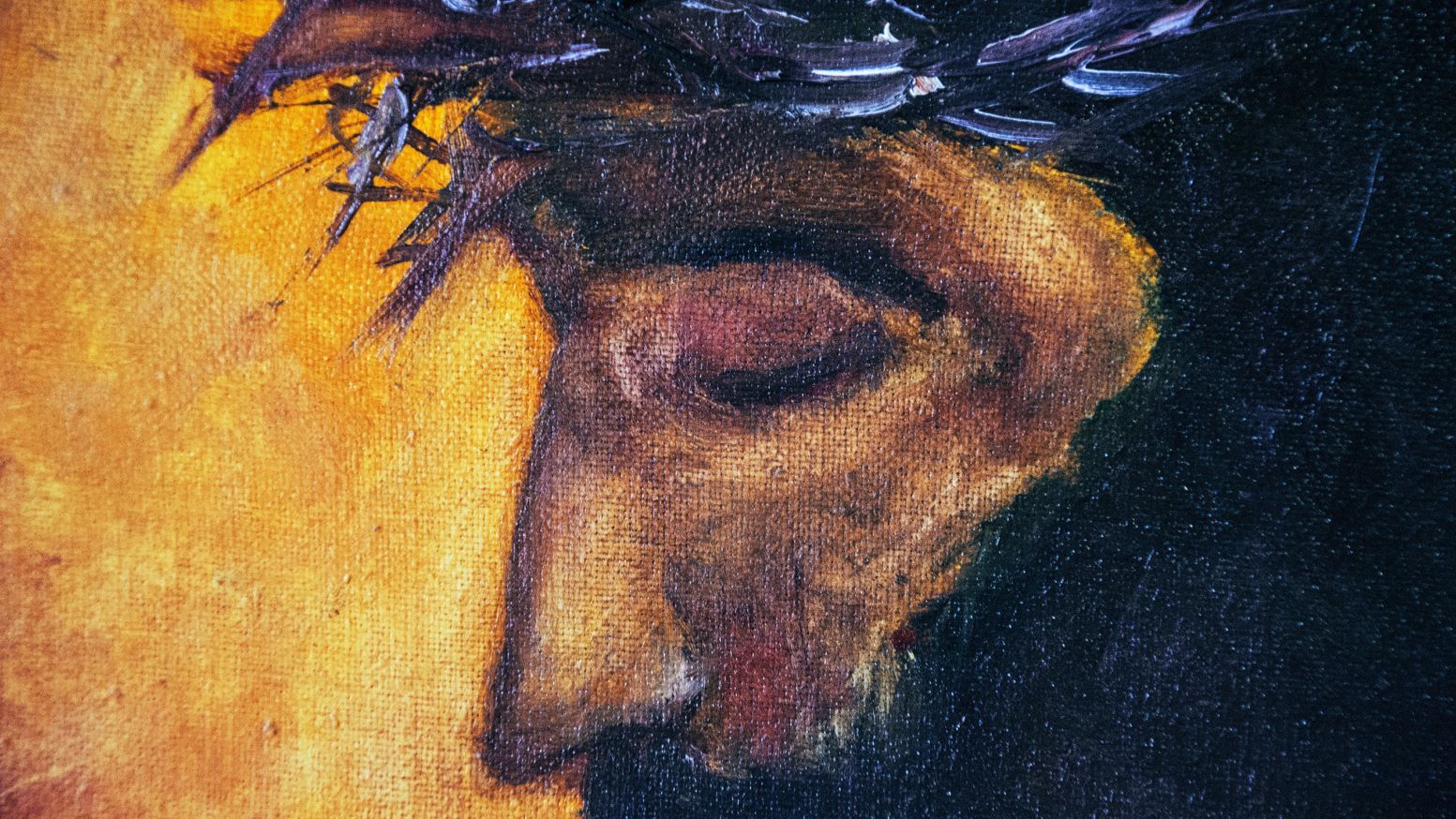 Here are some facts about the Gospels:

1. The life of the main character (Jesus) is not covered in chronological order in all the Gospels.

2. Little is known about his childhood or the childhood of his disciples.

3. Only two Gospels give Jesus’ genealogy.

4. The Gospels do not record any other historical events from the first century.

5. The Gospels differ in many areas. For example, Matthew has more quotes from the Old Testament about Jesus than any other Gospel. The Gospel of John is mostly about the signs and wonders Jesus did. Mark hurries through the life of Jesus and is the shortest of all the biographies. Luke gives little attention to fulfilled prophecy in comparison to Matthew.

1. They are written in continuous prose narrative.

2. Stories, anecdotes, and speeches are combined to form a narrative.

4. Attention is focused on the main character rather than on an era, event, or government in history.

5. Lives of philosophers and teachers are usually arranged topically.

6. The main subject’s character is illuminated through his words and deeds as a model for readers either to emulate or to avoid.[2]

Taken as a totality, the four Gospels look like Greco-Roman biographies because of the following:

1. They are written as continuous prose narrative.

2. They combine stories, anecdotes, and speeches to form a narrative.

3. Jesus’ life and deeds are not always given in chronological order. For example, Matthew relates the story of Jesus as the fulfillment of the Jewish Messiah while John orders Jesus’ life by the signs that he did so the reader might believe he is the Christ.

4. Jesus is the main character and all other world events concerning Rome are not the attention or strict focus of the Gospels.

5. Three of the four Gospels – Matthew, Mark, and John -- are arranged topically while Luke is arranged chronologically.

6. The message of Jesus is illuminated by his words and deeds for all to follow.

[1]Michael Licona. Why Are There Differences in the Gospels? (New York: Oxford University Press, 2017) 3.