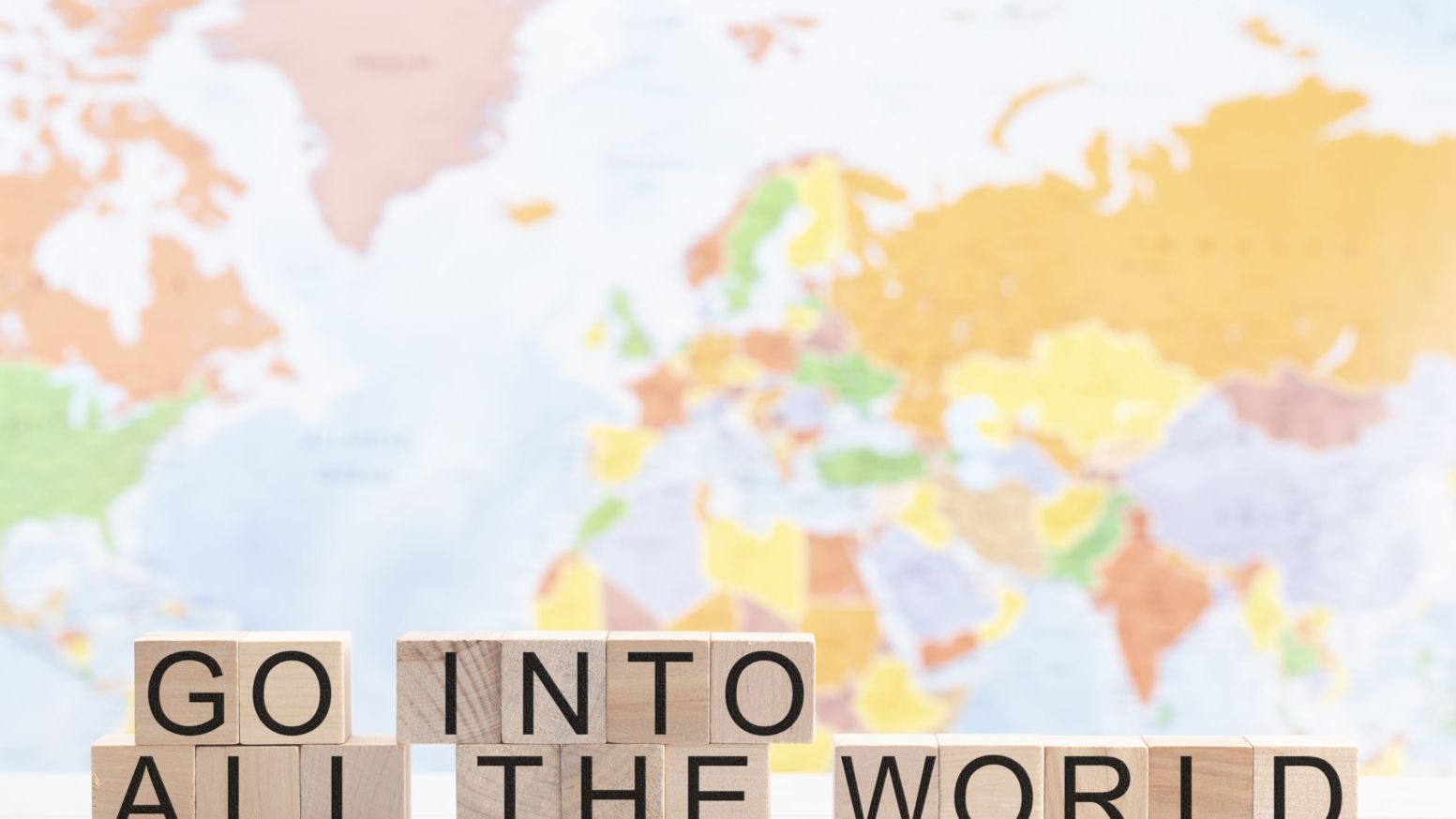 Perhaps two of the most daunting practices for disciples to understand and apply are the subjects of Christian Apologetics and Evangelism. In addition to what it means and how one actualizes the two, is the question of their interrelatedness. What is Christian Apologetics? What is evangelism? Does apologetics include evangelism? Does apologetics work as evangelism? Are these practices one and the same? These questions are a few of the many questions that often arrest the attention of disciples that want to know how to accomplish the mission of the commission while making a defense for their Christian convictions.

The purpose of this series of articles is to offer a definition of these two terms and then present an argument that would put forth that when properly understood, apologetics and evangelism work harmoniously to assist the disciple in accomplishing the mission of the commission while contending for the Christian worldview. To accomplish this purpose, the terms will be given a definition, the concepts will be further explicated to offer a robust appreciation of their meanings and finally the reader will be challenged to apply the principles delineated throughout.

Christian apologetics is the systematic engagement of counter worldviews that answers objections, offers an account for the faith (the body of doctrines that make up Christianity) and challenges competing worldviews in a whimsical (and relational) manner. These practices place the disciple of Christ on the offense arguing the supremacy of Christianity to seekers, skeptics and antagonist.

The most concise illustration apologetics would be explicated in the work of The Apostle Peter who writes, “but sanctify Christ as Lord in your hearts, always being ready to make a defense to everyone who asks you to give an account for the hope that is in you, yet with gentleness and reverence;” (1 Peter 3:15 NASB). Remember the immediate audience of this letter are commanded to give an answer for their beliefs while in the throes of tremendous persecution and oppression yet maintaining a meek character and imperturbable conviction. This passage depicts the quintessential requisites of Christian Apologetics.

The coupling of conviction and character is witnessed in various narratives of the historical account of Christianity recorded in the book of Acts. There one can witness Peter being bold in his convictions and Christlike in his character (Acts 4). The Apostle Paul shows a relational connection with the cultures he’s placed in while offering an account of his convictions (Acts 17). Apollos is bold and eloquent while offering a worldview shifting case to Jews to become Christians. In fact, every conversion case is an appeal to leave one’s current worldview and embrace the Christian worldview. Every conversion account illustrates the intentional meek and pious entry into another’s world to relationally and whimsically make this case which clears the path for honest seekers to see the good news of Jesus Christ.

In Consideration of the definition given above several integral points of action need now to be explained that demonstrate a robust meaning of Christian Apologetics (From this point CA will be used to represent Christian Apologetics.). It should be noted, that the actions that make up the meaning of the term are never divorced from a manner that supports these actions. What is meant by answering, offering and challenging.

By answering objections, it should be understood that CA has a first level objective of responding to false constructs about the Christian worldview. Many misinterpret Christianity, its God, its perspectives, and its practices. CA must answer these objections. Answering the objections is not to be conceived as a dogmatic debate but rather a relational commitment to remove the debris of false mental constructs out of the line of sight. Removing these false constructs allow another to see God, Jesus and the Bible more clearly. Part of the problem with seeing God for many people is that they have only seen caricatures of God from the imagination of secular minds and angry, hurt hearts.

By offering an account, CA presents a robust and cumulative (here meaning many sided) case for its foundation and practices. Without this estimation or the “The Faith” the seeker or antagonist is left to speculate further or build on misinformation. Said another way; when you remove the debris for a clear line of sight, one must point to the significance of God, Jesus and Scriptures. The case for Christianity should not be thought of as one dimensional or an answer to one question; instead CA makes a case that allows the most integral aspects of human existence to be grounded. With a robust and legitimate account for the Christian worldview one establishes the rationale for one’s epistemology, anthropology, hamartiology, soteriology, and eschatology which is historically secure. This foundation for thinking establishes a plausibility structure on which Christianity takes its stand.