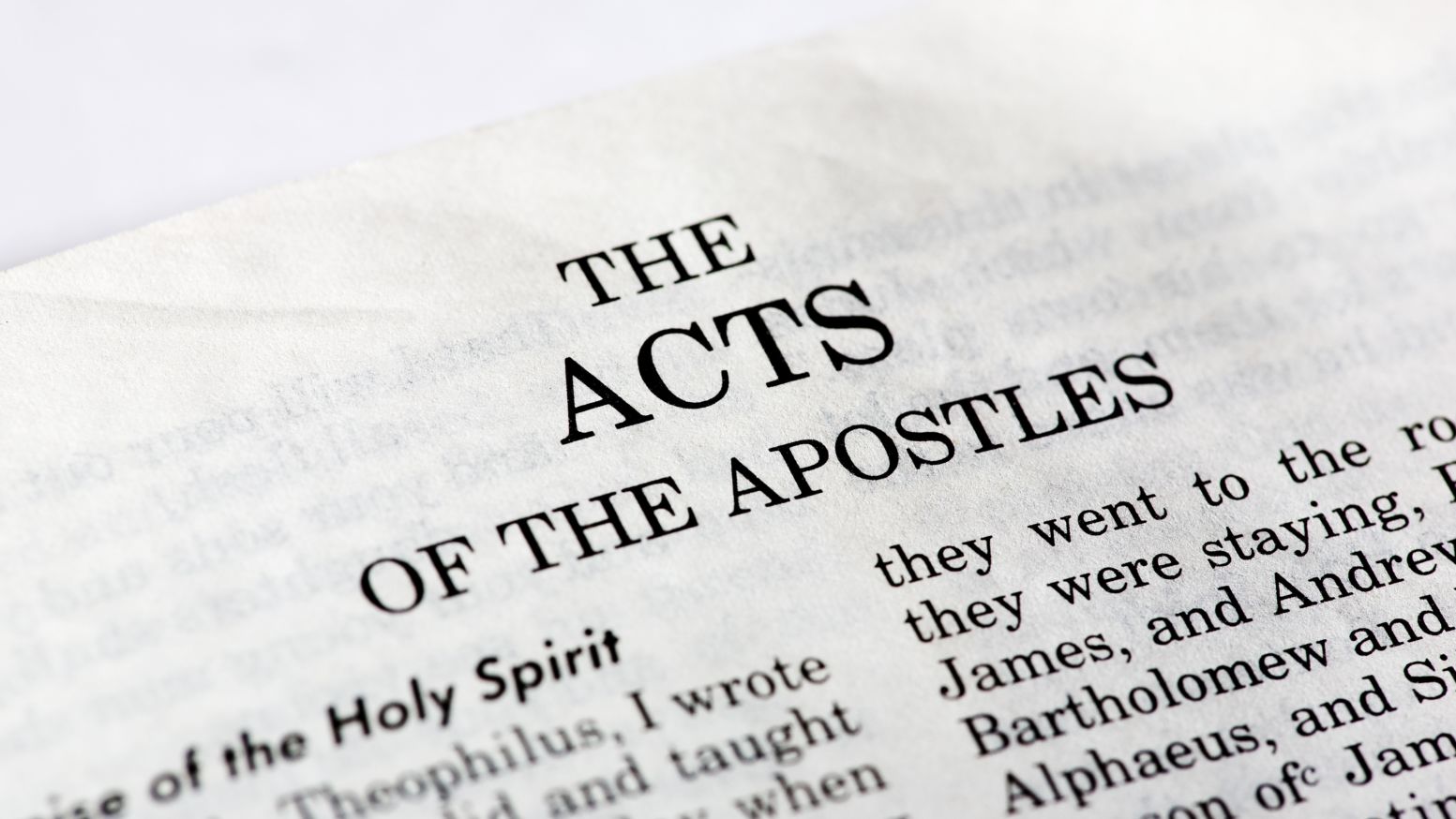 In my last article (www.thedailyapologist.com/apologetics-paul-and-the-areopagus) I discussed how the apostle Paul sought the most effective place to reason about Christ by going to the Agora in Athens (Acts 17:17). Reasoning in the Agora enabled Paul to be able to proclaim the Christian God on the Areopagus where people spent their time “in nothing except telling or hearing something new” (Acts 17:21 ESV). This was a great opportunity for Paul the apologist and we will now begin to examine how he was able to take advantage of such a great opportunity.

The first principle we will gather from Paul’s discourse on Mars Hill is how he sought common ground. Keep in mind that Paul was a Pharisee of Pharisees who was trained at the feet of the highly-respected Rabbi Gamaliel (Acts 22:3; 23:6; Phil. 3:4-6). Paul was doubtlessly competent in the Old Testament Scriptures and would often use them to convince fellow Jews that Jesus was indeed the Messiah (Acts 9:20-22; 13:16-43; 17:1-3).

Though Paul’s training led him to be a talented communicator of the Old Testament Scriptures, an exposition of the Old Testament isn’t effective in every setting. Paul’s discourse on the Areopagus is a prime example of this. The Greek Stoic and Epicurean philosophers populating Mars Hill probably weren’t that interested in an exegesis of the Psalms proving Jesus to be the Messiah. Paul, understanding this, sought common ground with the Areopagites.

First, Paul established common ground by referencing something from their own religious experience. Instead of starting with the Old Testament Scriptures, Paul started with the Athenians’ many idols: “Men of Athens, I perceive that in every way you are very religious. For as I passed along and observed the objects of your worship, I found also an altar with this inscription: ‘To the unknown god.’ What therefore you worship as unknown, this I proclaim to you” (Acts 17:22-23). Paul easily could have condemned the rampant idolatry that surrounded these philosophers, but he opted instead to use the idolatry as a launchpad to discuss the true God of heaven and earth.

Next, Paul sought common ground by citing sources his audience was familiar with (and probably enjoyed). When Paul preached to Jews, he cited the Old Testament, but when preaching to the Greek philosophers he quoted their poets. To support observable principles about the nature of God (“In him we live and move and have our being…For we are indeed his offspring” Acts 17:28), Paul quoted Epimenides and Aratus (who was perhaps quoting Cleanthes). These were poets these philosophers likely had read, heard, memorized, and recited. Paul used what his audience was familiar with in order to lead their minds to ponder the nature of the true God.

There are a couple of lessons for us in Paul seeking common ground with the Areopagites in this way. First, though we shouldn’t approve of sin, we can use even certain sinful cultural phenomena to illustrate principles about the existence of God. In the same way, Paul worked from rampant idol worship to the real, singular God of all creation, we can argue from cultural mores to the existence of God and our need for him. Though idol worship might not be too rampant in the West (or is it—Col. 3:5?), our culture’s desire for social justice, rampant addiction statistics, the latest hit movie, all can be worked into conversations pointing back to God. Instead of always taking a judgmental, condemning stance toward the cultural sins of the masses, we can use their existence in a rhetorical way to expose the nature of and need for God. Then, after being converted and discipled, people can begin to turn from such dead works to the living God.

Another lesson from Paul seeking common ground with the philosophers of Mars Hill can be our need to be up-to-date with the things occupying the minds of those to whom we are giving our defense. Paul’s knowledge of Epimenides and poets like him enabled him to have an in with the philosophers of his day. Paul wasn’t born with a knowledge of Epimenides and Aratus. He had to read and study such works to be able to reference them for the sake of common ground. If we live under a rock and only consume literature that agrees with us, we likely aren’t going to be able to use this same method. Conversely, if we read and wisely consume the popular, thought-forming content of the world around us, we will be able to be conversant for Christ’s sake.

When we look for opportunities to establish common ground and prepare ourselves to be in the know regarding popular content, we can springboard into effective apologetics conversations.