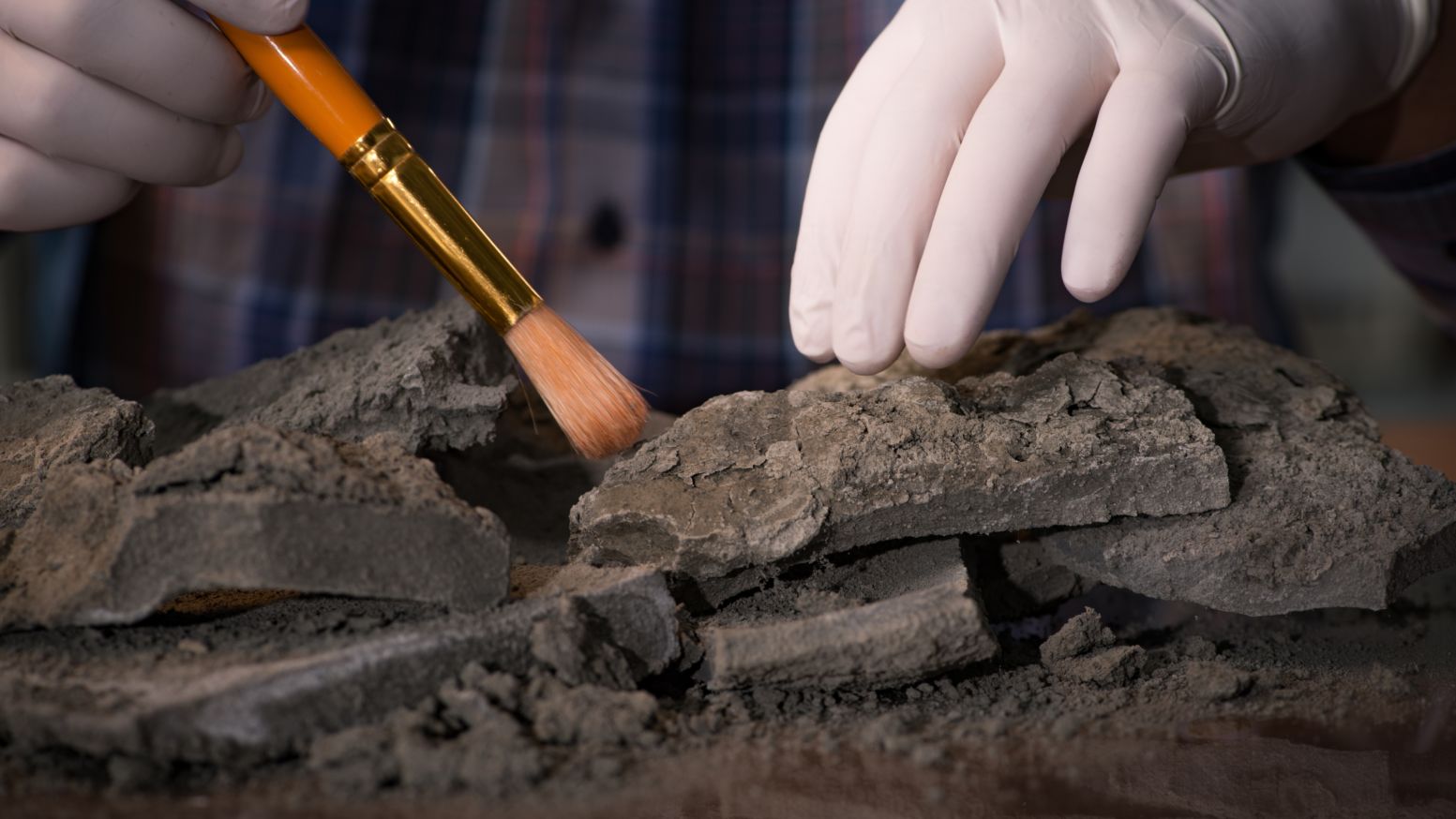 The word “archaeology” often conjures images of treasure, booby-trapped tombs, and gun-toting adventurers. Unfortunately, films such as Tomb Raider, The Mummy, and every movie in the Indiana Jones franchise have conditioned some people to think that real archaeology has to involve secrecy, danger, and heaps of gold and jewels. The earliest days of archeology were filled with adventure in the untamed Middle East, to be sure. But today, being on a real dig is much less eventful.

Modern archaeology isn’t quite the adventure we find in movies and television programs. Fictional archaeologists are almost always terrible at their jobs. For instance, at the beginning of Raiders of the Lost Ark, Indiana Jones explores an ancient temple filled with booby traps. With no government permits, camera, or note taking materials, he loots the temple’s one golden treasure. If Jones were the genuine article, he would have spent his time trying to understand how a people from a relatively primitive culture were able to construct traps with pressure-sensitive plates from nothing more than ropes and stone – that were still able to function after hundreds of years in spite of age and humidity. He would have let the Nazis take the statue.

Even if archaeology isn’t anything like what we see in the movies, it’s still an exciting discipline. Archaeology has provided an incredible amount of information confirming events from biblical history. Whether it is in the form of architecture, inscriptions, statuary, or stone reliefs, a wealth of ancient evidence corroborates information found in Scripture. Let’s look at a few examples:

One discovery after another over the past century and a half has demonstrated the Bible to be a reliable document. More recently, it seems that each new season brings fresh discoveries that help readers connect the Bible to the world in which its authors lived. They may not be as exciting as running gun battles or discovering hoards of gold coins and precious stones, but they are no less spectacular.