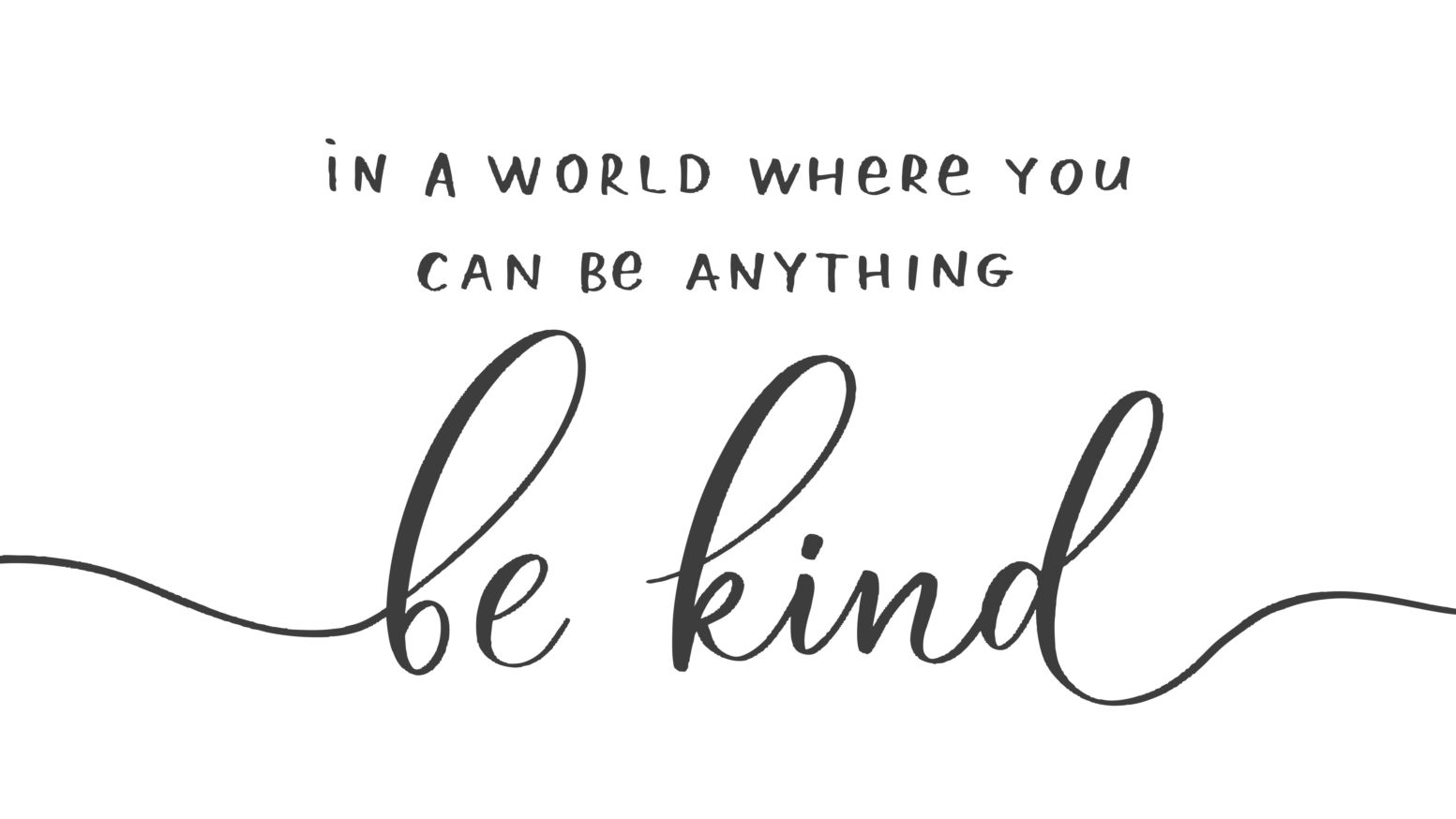 Let’s face it, the climate surrounding disagreements in our culture is hot! It seems every time we turn on the T.V. or even talk to people who are closest to us, if there is a disagreement, it’ll end up in a knock down drag out fight. I’m convinced that one of the reasons our culture loves the talking heads on radio and T.V. is, for some of us, we live vicariously through them. For others, that is actually how we communicate. As Christians, how we communicate is just as important as what we communicate.

We might not think it is fair, but as Christians, God’s word holds us to a higher standard of decorum. This doesn’t mean that we allow ourselves to be walked on or pushed over, but it does mean that we season our speech with salt. In other words, the words we speak are the flavor of Jesus. It may very well be that our choice to be kind in our interactions will be the greatest argument we can make for the Christian faith (Eph. 4:32; Matt. 5:16).

With this in mind, here are five tips for engaging skeptics:

These are five tips that have served me well in my dialogues with non-Christians. They need to see something different in us than what they see on T.V., hear on the radio, and read on Twitter. I firmly believe that if we Christians utilize these points, we will not only be kinder toward others, but we will also be more effective communicators to the lost.