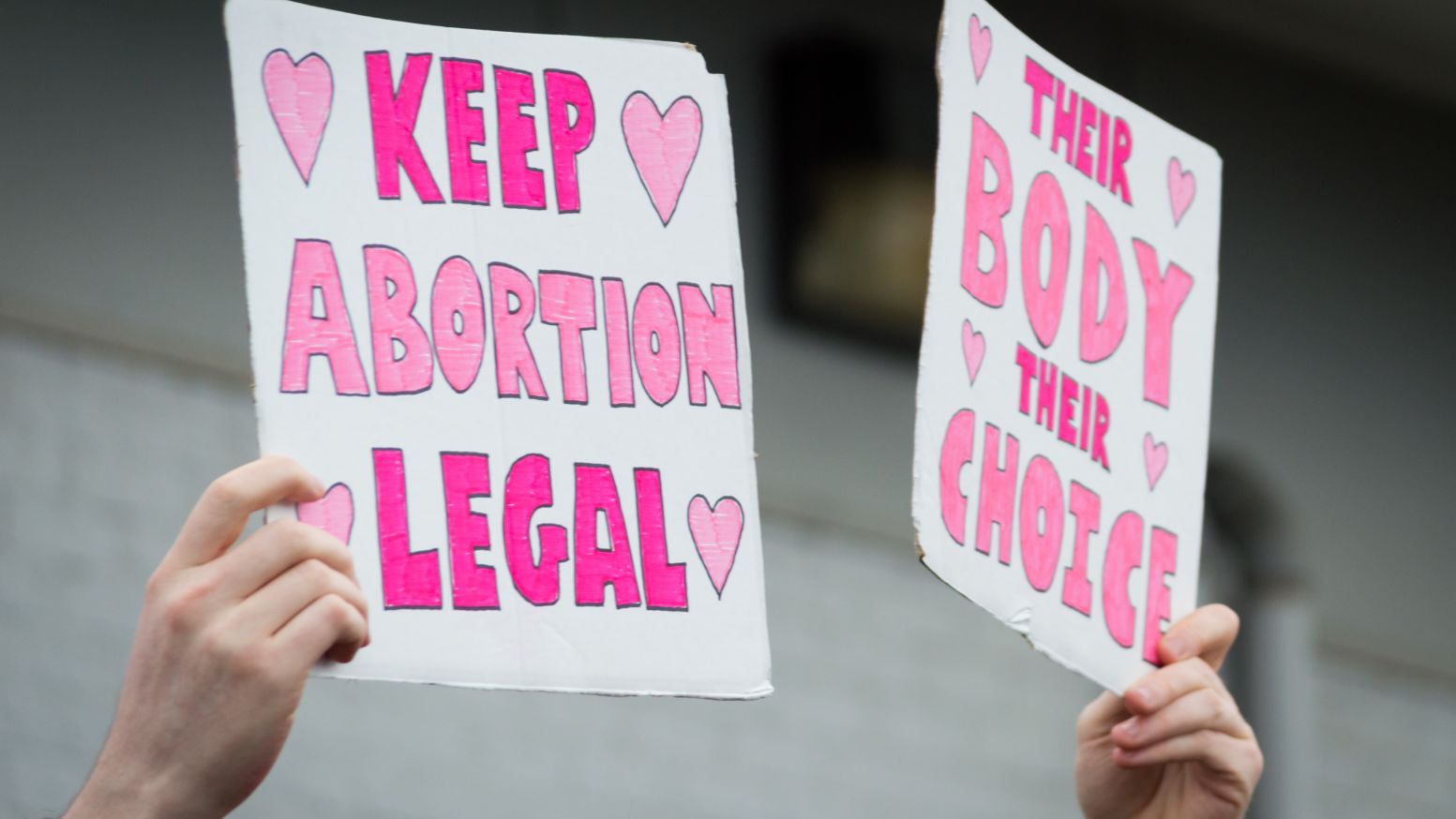 The case for abortion can be handled rather simply from a scientific perspective. Even arguments against the unborn’s personhood shouldn’t intimidate Christians. However, there is a third kind of argument in favor of the pro-choice position, and that is the argument from a woman’s right to bodily autonomy. Basically, this line of argument grants the possibility that the unborn are human persons yet justifies killing them by affirming a woman’s absolute right to do whatever she wants with her own body.

This kind of argument was popularized by Judith Jarvis Thomson when she proposed a thought experiment which is abbreviated as follows:

You wake up one morning in a hospital bed to discover yourself attached by wires and tubes to a stranger lying unconscious next to you. The other occupants in the room quickly offer an apology and explain: “We are terribly sorry, but this man is a great violinist and he suddenly fell ill with a fatal kidney disease and is only compatible with your blood type. We did not realize that his more zealous fans would kidnap you like this, else we would have prevented them. Nevertheless, you are already hooked up and the toxins in his blood are now being filtered by your kidneys. To disconnect you now would kill the violinist. No matter, he is expected to recover in nine months, after which you will be free to go.[1]

Based on these two responses of parallels and counterexamples, arguments in favor of an absolute right to bodily autonomy become much less attractive.

One final word on strategy: whenever possible, one should approach sensitive issues such as abortion in a conversational, non-confrontational way. Remember, the goal of apologetics is not to win arguments, but to win people. With that in mind, if you encounter a proponent of the bodily autonomy position, don’t immediately launch into these objections. Always seek to understand the other person’s view accurately before offering a critique. You can’t read their mind, so don’t presume to know what they are thinking. Then, once you understand the other person, present your objections as strongly and as humbly as possible.