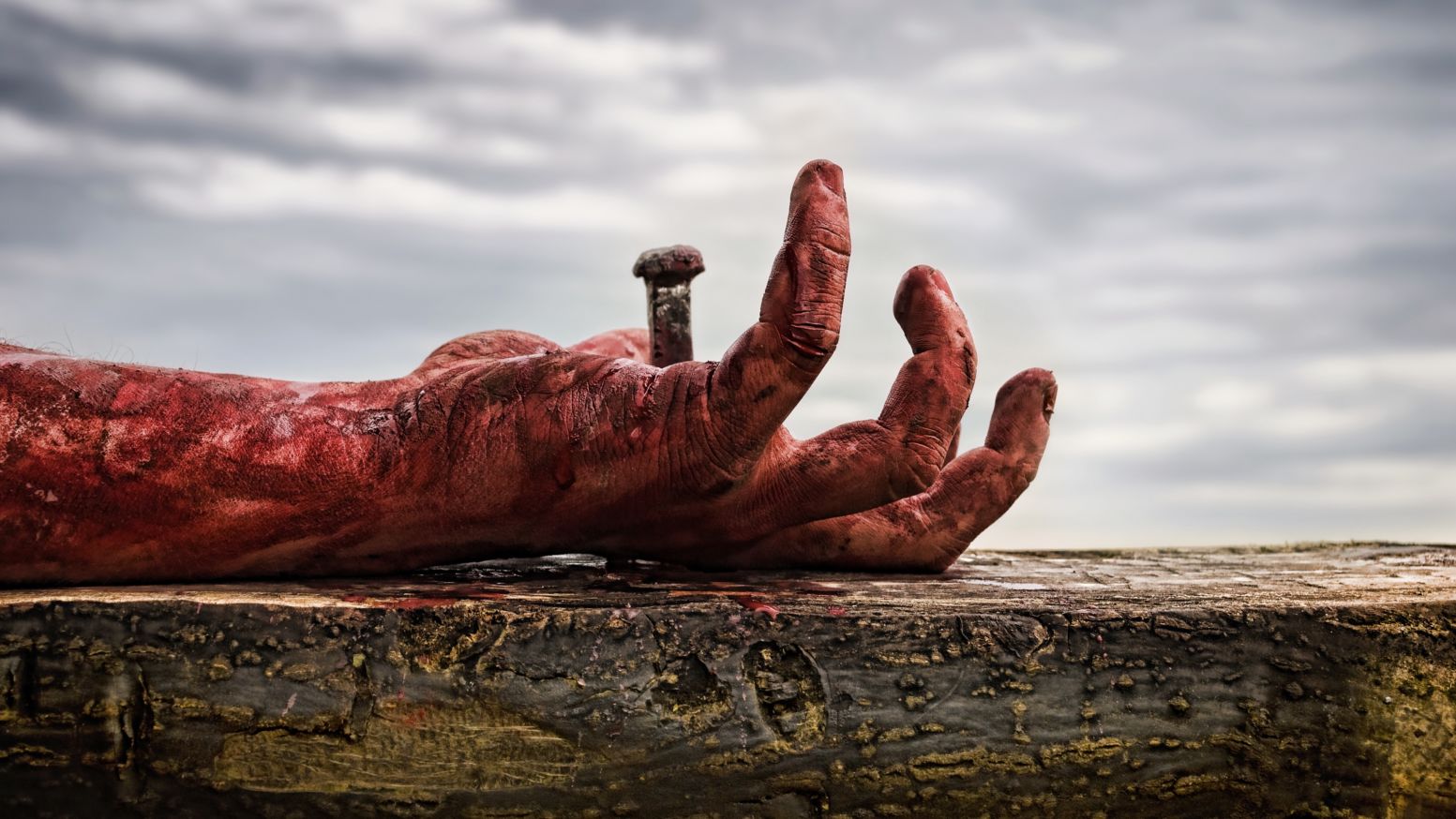 The central theme of the entire Bible is the restoration of the relationship between humanity and God. The Bible depicts this restoration from the beginning of Genesis all the way to the last words of Revelation. God's culminating act to redeem humanity is seen in the atoning sacrifice of His Son, Jesus Christ on the cross at Calvary. In this singular act, Jesus bears God’s wrath on humanity’s behalf, as the expiation and propitiation for sin. Commonly, this is called the “penal substitutionary” model of atonement. However, In 2017 famed speaker, writer, and theologian, Dr. Gregory Boyd, released a two volume work, Crucifixion of the Warrior God challenging this long held doctrine. In fact, the central points of Boyd’s work is to show that the penal substitutionary model is theologically and morally incorrect, while the Christus Victor model, which he lays out, is the proper interpretation But is Boyd correct?

On the cross, the perfectly faithful Son of God overcame the ‘strong man’ who was ‘fully armed’ and who guarded ‘his house’ and ‘possessions’ (Luke 11:21-22). The cross was in fact, the ultimate expression of ‘holy war,’ and it demonstrates how completely the war waged by the Lamb and his followers turned the ‘holy war’ tradition of the OT on its head…This ultimate expression of nonviolent, self-sacrificial love for a race of lost rebels ‘disarmed the powers and authorities’ (Col. 2:15)…I submit that this version of the Christus Victor model of the atonement makes better sense of the biblical data pertaining to God’s judgment of sin on Calvary than does the classical penal substitutionary model and it does so while avoiding the many difficulties this latter view faces.[1]

This is the backdrop that Boyd utilizes to interpret all of scripture, including the doctrine of atonement.

Boyd provides three reasons why he believes that his model works best. First, the Christus Victor model, Jesus bears humanities sin in the sense that he fully identified with our fallen, demonically oppressed, godforsaken condition.[2] Second, and closely related to this, there is no reason to accept the penal substitutionary model’s contention that God the Father needed to vent his wrath by murdering his Son in order to not vent his wrath towards us. Jesus rather bore the punishment in the sense that he voluntarily suffered the divine abandonment that we deserve and suffered all the destructive consequences that are inherent in sin.[3] Finally, the Christus Victor model does away with the myth of “redemptive violence” and places enemy-loving nonviolence as the nexus of the way we view atonement, along with every other aspect of our view of God.[4]

There are some serious concerns regarding Boyd's model of atonement.First, is the hermeneutic Boyd utilizes to form his foundational view of scripture and by extension, his view of atonement. Boyd believes, when reading difficult Old Testament passages, they seem violent due to the cultural-historical context and the fallen nature of the writer by which God “breathed” out his message. Thus, the biblical exegete must look for the “true voice” of God by faith in these text.[5]

If the Old Testament depiction of God is due to the cultural and fallen state of the writer, why doesn’t the same possibility or charge not apply to Boyd? Could it be that Boyd, given the current cultural setting along with his own personal fallenness, has adopted a false view of God and atonement? This questions is never addressed by Boyd throughout his work. Boyd assumes that his position is different than those writers of the Old Testament. If the charges laid at the feet of the Old Testament writers do not apply to Boyd, why not? Boyd doesn't supply an answer. Dr. Boyd has undercut God’s nature of communication. If God allowed the authors He inspired to write the text of scripture to be influenced by their their fallen state in order to make a “deeper” point about his redemptive, non-violent work on the cross, that makes God appear deceptive.

Furthermore, why does Boyd’s assertion only apply to the violent sections in the Old Testament and penal substitutionary atonement? If Boyd is to be consistent in his hermeneutic, it seems he would have to apply the cultural/fallen state approach to sections of scripture which testify to the loving, self-giving, merciful nature of God. In any case, why would we trust these accounts if the fallen nature of the writer is allowed (by God) to show through? The foundation of his approach cuts both ways.

The foundational method of Boyd's model for Christus Victor is flawed, because he wants everything to be filter through his non-violent hermeneutic, even the doctrine of atonement. Therefore, he must go to extra lengths to extinguish the plane reading and interpretation of the text. Therefore, his Christus Victor model should be rejected.