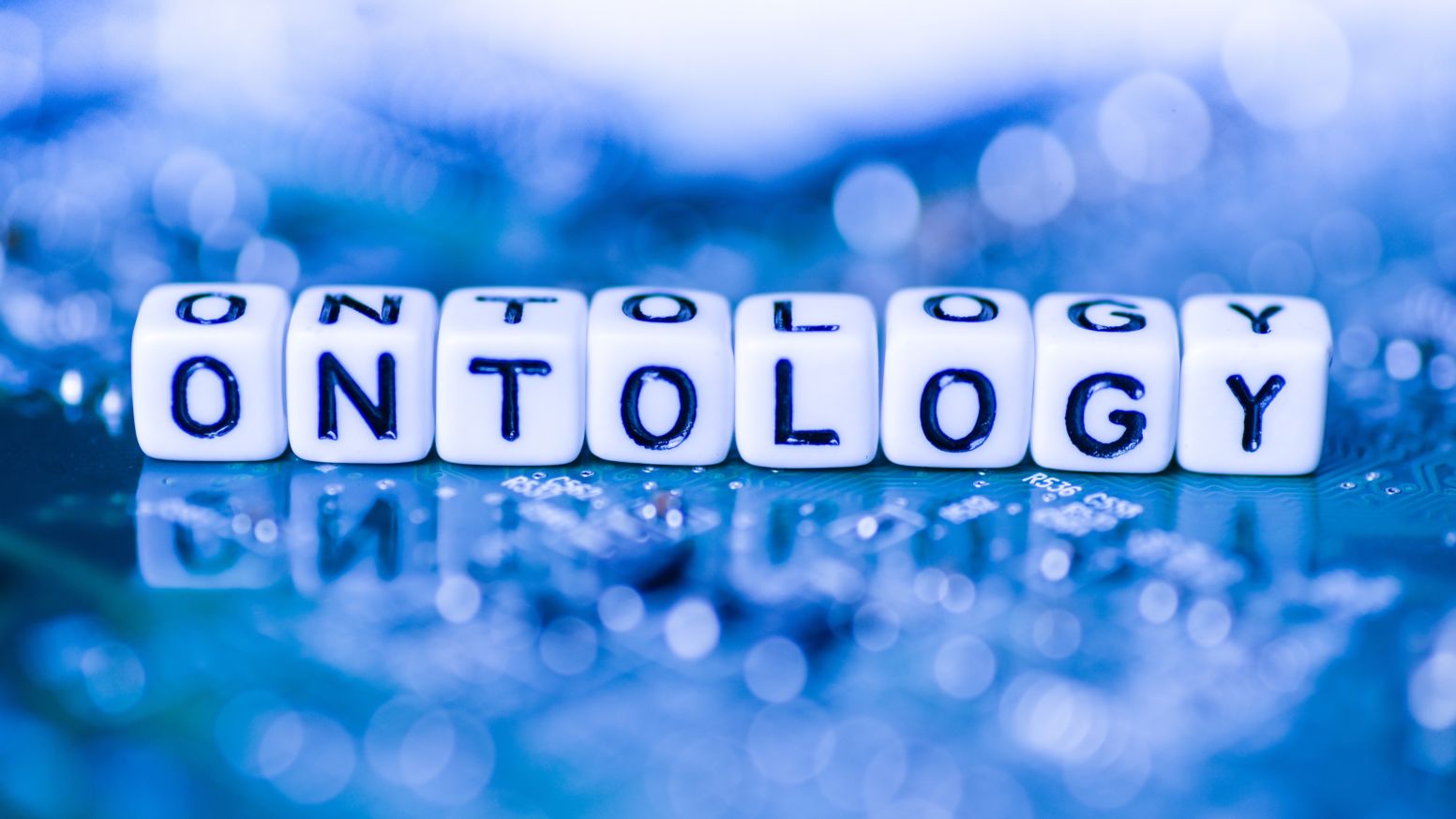 Aristotle began his metaphysics by stating, “all humans by nature desire to know.” [1] Metaphysics is known as “first philosophy” having its roots in Aristotle. It is also known as the foundation of philosophy as it is the study of the fundamental nature of reality. Analytical ontology is the study of: 1. What things exists?; and, 2. What are those things that are said to exist like? Ontology is a subgroup of metaphysics--the study of the nature of reality and how it is categorized.

Contemporary ontologists are concerned with what exists, that is, with the study of being. They ask questions like:

Metaphysics (and philosophy in general) primarily deals with the abstract rather than the concrete. The question of moral values is not one of science but of philosophy, particularly ethical theory and metaethics. Terms such as, ‘the good,’ ‘just,’ etc. are concepts and not concrete—that is, they are not amenable to scientific investigation from physics and chemistry. Ontologists, being aware of the existence of material objects, are also concerned with other things that may exist such as events, numbers, possibilities, and God. In this blog, I want to examine the possibility of the existence of two concepts: 1. God; and, 2. Mental States. I aim to show that God’s existence is more probable on theism then on a naturalistic ontology,[2] and that mental states are immaterial and, therefore, consistent with a theistic explanation of reality.

Some have argued that ontological questions concerning abstracta are unnecessary. Take for instance the ontological question regarding the existence of God. Some atheists are constructive in their approach, so in making their positive case against God, they simply argue for the impossibility of God. A classic example of something being impossible is the idea of a square circle. Since the definition of the concept of God is something that could not exist, it, therefore, is analogous to the possibility of squared circles. Such theological statements about God are said to be meaningless as they do not reflect anything in the actual world. [3] However, there are valid, coherent arguments for God’s existence. The nature of mental states is one of them.

THE ONTOLOGICAL STATUS OF MENTAL STATES

Metaphysicians and philosophers of mind are concerned with another concept of inquiry, that being the existence of mental states. I hold mental states to be irreducible to physical properties. Mental states are known by the following:

We are possessors of consciousness. Mental states, like the above, exist. The important question is what is the ontological status of such states? Let’s examine the contents of consciousness as I, and many others, hold it to be immaterial.

Propositional attitudes are your beliefs or desires about something. They may also include your intentions: “I intend or will go to such and such place tomorrow.” We make semantical ascriptions to such propositional contents that we know to be true. My thoughts or desires cannot be a reduction to brain properties, for I can have a number of beliefs about X. I can attend to a thought and then it quickly goes away whenever I no longer attend to it. Moreover, can my thoughts really have properties of third-person descriptions like that of material objects, my heavy green smelly thought seems rather incoherent.

Qualitative states are states residing in the consciousness that are experienced by the first-person perspective. We experience secondary qualities with a real rawness to them like sounds of music, sensations of color, and taste. Regarding qualia Dennett comments:

"Qualia" is an unfamiliar term for something that could not be more familiar to each of us: the ways things seem to us. As is so often the case with philosophical jargon, it is easier to give examples than to give a definition of the term. Look at a glass of milk at sunset; the way it looks to you--the particular, personal, subjective visual quality of the glass of milk is the quale of your visual experience at the moment. The way the milk tastes to you then is another, gustatory quale, and how it sounds to you as you swallow is an auditory quale; These various "properties of conscious experience" are prime examples of qualia.[4]

How Do we have first-person qualitative experiences? Correlates of brain, brain dependency upon the mental does not equal identity—consciousness is not identical to the physical brain. We are immediately aware that we stand over and above our physical bodies. Consciousness is not causally reducible to the brain. Mental states, like propositional attitudes, experiences of qualia cannot be fully explained biologically. The contents of consciousness are ontologically irreducible to strict physical states. I believe the best explanation of this to be a dualistic one, that we essentially are immaterial souls. This makes the existence of an immaterial God more probable than not as he would be the reason for the existence of consciousness and all the existing universe.

Mental states cannot be reduced to a physical-causal-mechanistic explanation since mental states are over and above physiological processes. Science is one great method of arriving at knowledge—an inductive empirically based method of investigating natural phenomenon. However, it is not the only method of arriving at truth, nor is it the only means of exhausting what there is that exists. For instance, causation, necessary for science, is a metaphysical concept. The scientist simply assumes its existence. We may have a total understanding of physical phenomena, but still not have an understanding of everything. There would still be something left over, an ontology irreducible to physics and brain chemistry. The material world is not exhaustive of reality. There are other things in existence like immaterial mental states and the supernatural reality of a greatest conceivable being known as God.

[2] There are some who hold to scientism (the belief that only statements of science are said to be rational) and thus to an epistemic attitude of a naturalistic worldview. The philosophical naturalist rejects ‘first philosophy’ or being on being. So, it’s natural for the atheist to dismiss the discipline of metaphysics and its principles. A strict commitment to naturalism is the thesis that only materteral/physical entities and explanations exist.