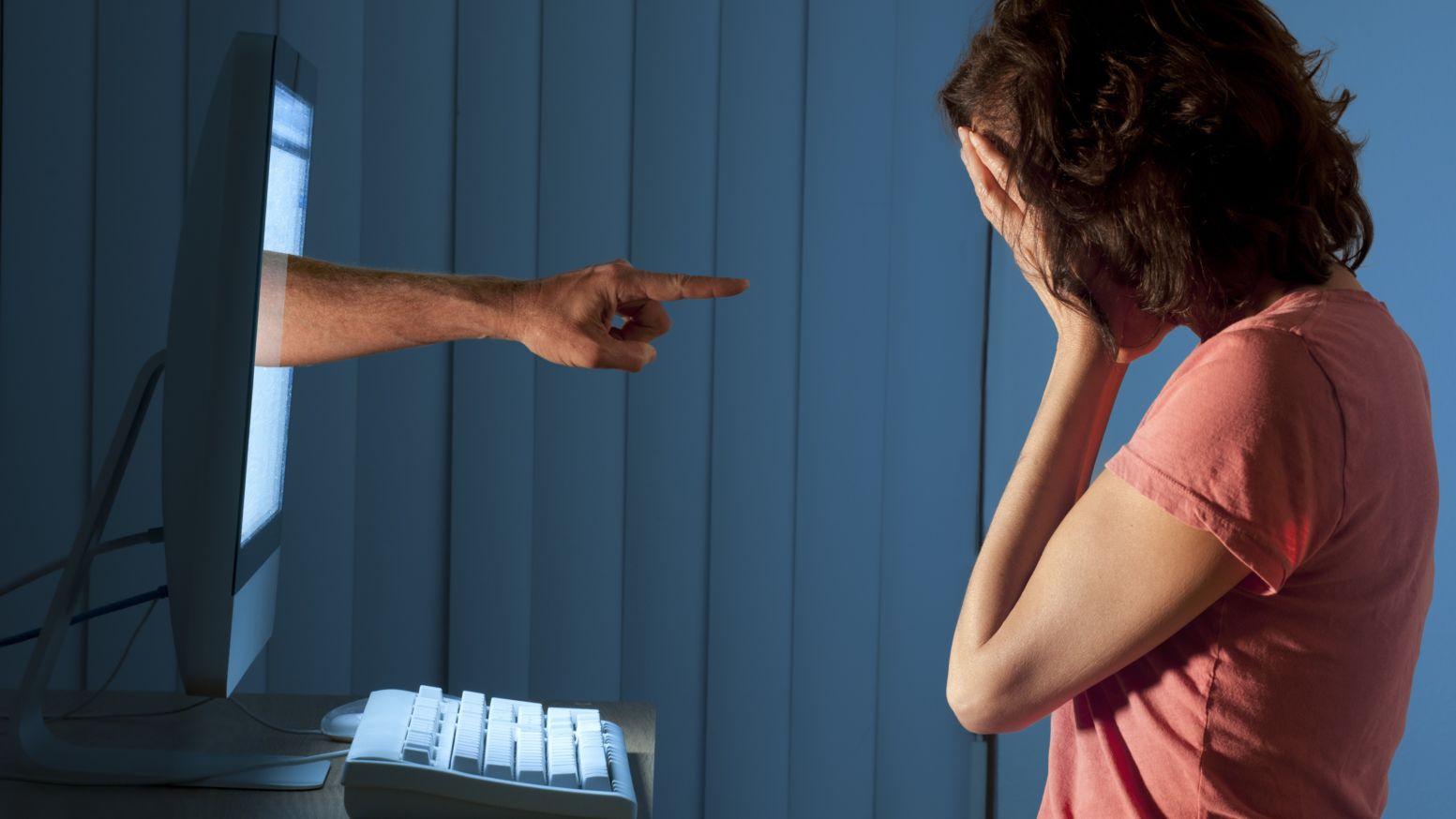 While talking with people with whom you disagree, you might come across someone saying something like this: “Well, you’re not qualified, so I don’t have to listen to you.” This is called an ad hominem fallacy. People use this to attack the person giving an argument instead of the argument itself. There could be any number of reasons people resort to this tactic, but one thing is certain: it does nothing to cultivate healthy and proper dialogue.

First, let me say this: The person may be correct by saying you are unqualified. Maybe you don’t have a degree in the topic being discussed. That certainly doesn’t mean you can’t make an argument or appeal to a relevant authority in that field of study. Likewise, the person you are talking with may not be qualified, either, which makes their objection ironic.

In any case, if we are going to make an argument or have an opinion in culture today, we have to make sure of some things:

People everywhere hold views and make arguments about things for which they are not “qualified.” It doesn’t make their arguments less valid, nor does it make them less able to join the conversation. Just make sure you know what you are talking about. Keep learning, reading, and growing as a reasonable person.