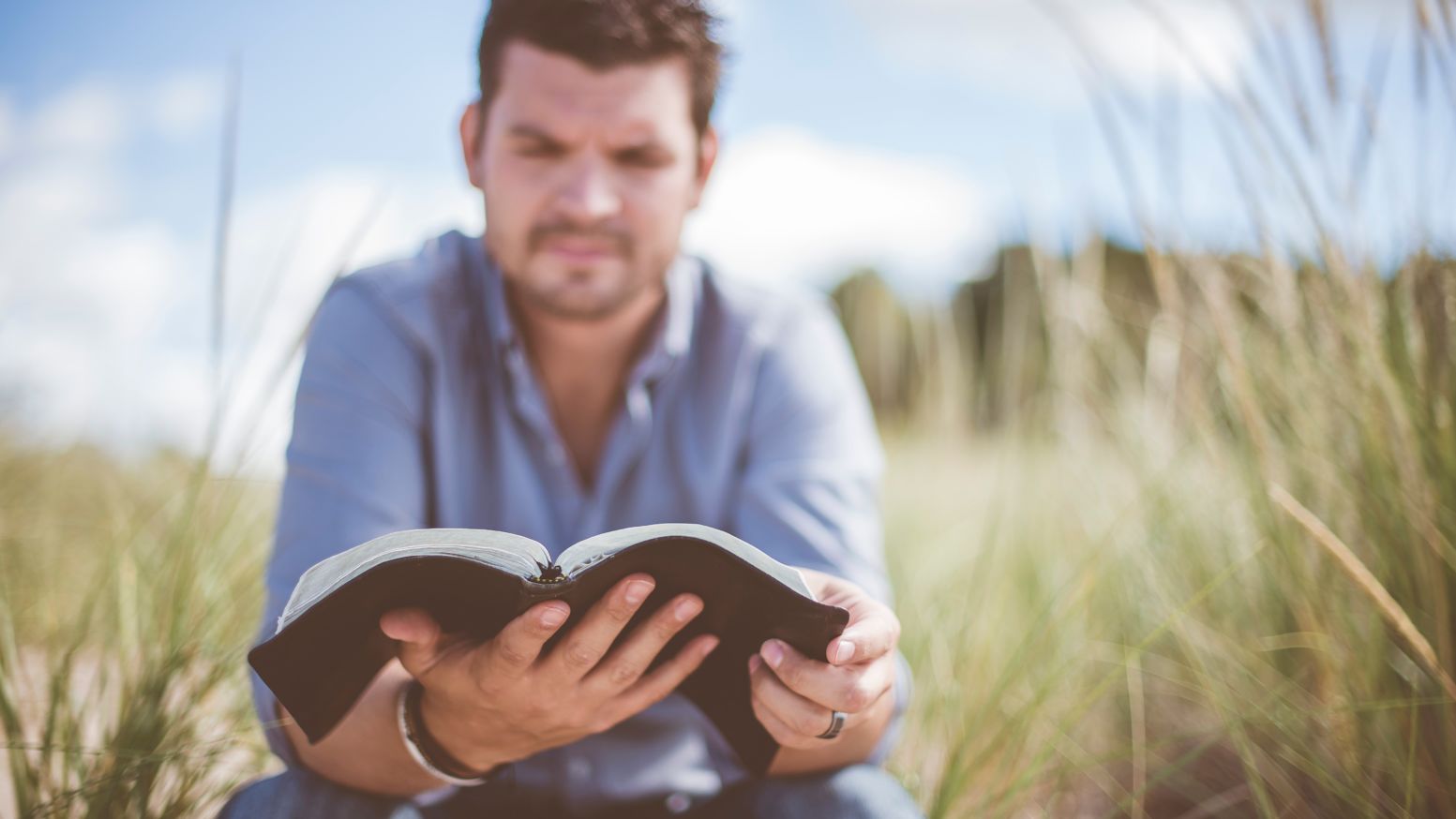 The Old Testament does prophecy the resurrection of Christ in several places. One of the most prominent is the 16th Psalm. Psalm 16:9-10, “Therefore my heart is glad and my glory rejoices; My flesh also will dwell securely.For You will not abandon my soul to Sheol;Nor will You allow Your Holy One to undergo decay,”[1] was cited by Peter during his sermon in Acts 2 and by Paul in Acts 13:34-36 as a prophetic promise of Jesus’ resurrection. The prophet here described two important things for our study: 1) what would happen—the individual spoken of would not be left in Sheol and his flesh would not decay, and 2) to whom it would happen—the individual was described as “the holy one.” When these two declarations are seen together, the prophet’s message is seen to be about Jesus’ resurrection from the dead.

The prophet here declared that the individual spoken of would not be “abandoned to Sheol” and his “flesh dwells secure.” Both those things could be taken as poetic hyperbole, but it seems that it would claim too much. God’s people are not promised to escape death. God did promise to defeat death through Christ and ultimately free his people from death through Christ. So, this verse at least speaks of the resurrection hope in general.

Who is the Holy One?

The prophet promised that these things would happen to “the holy one.” This description, “the holy one,” must refer to Christ.[2]And at its full value, as both Peter and Paul insisted (Acts 2:29ff.; 13:34–37), this language is too strong even for David’s hope of his own resurrection. Only ‘he whom God raised up saw no corruption’.[3]

So when the Psalmist wrote that “the holy one would not see corruption,” the reader should understand that this Messianic figure would have a real body, that this Messiah would die, and that the Messiah’s body would not be corrupted but instead would be raised again to experience “the ways of life (Ps. 16:11). This description in Psalm 16:10 fits perfectly with the description of Jesus in the New Testament. He is the Messiah. He was fully divine and fully human (Jn. 1:1-4, 14). He died and was raised from the dead on the third day (Matt. 28).

Psalm 16:10 points to Jesus as the Holy One who died and was raised again before his flesh was corrupted on the third day. In the fourth century, Augustine wrote,[4]

Who but He that rose again the third day could say his flesh had rested in this hope; that His soul, not being left in hell, but speedily returning to it, should revive it, that it should not be corrupted as corpses are wont to be, which they can in no wise say of David the prophet and king?

[2]The Hebrew word is “חֲ֝סִידְךָ֗” and means “the faithful one.” All are called to faithfulness. Some are even described as faithful “חֲ֝סִידְךָ֗”. But Christ is “the faithful One” above all others. So, in this way, the reader is to perceive both the promise to believers that God will raise them, and the penultimate meaning of Christ as the faithful One who is raised and gives hope to the faithful that they will be raised by his own resurrection.