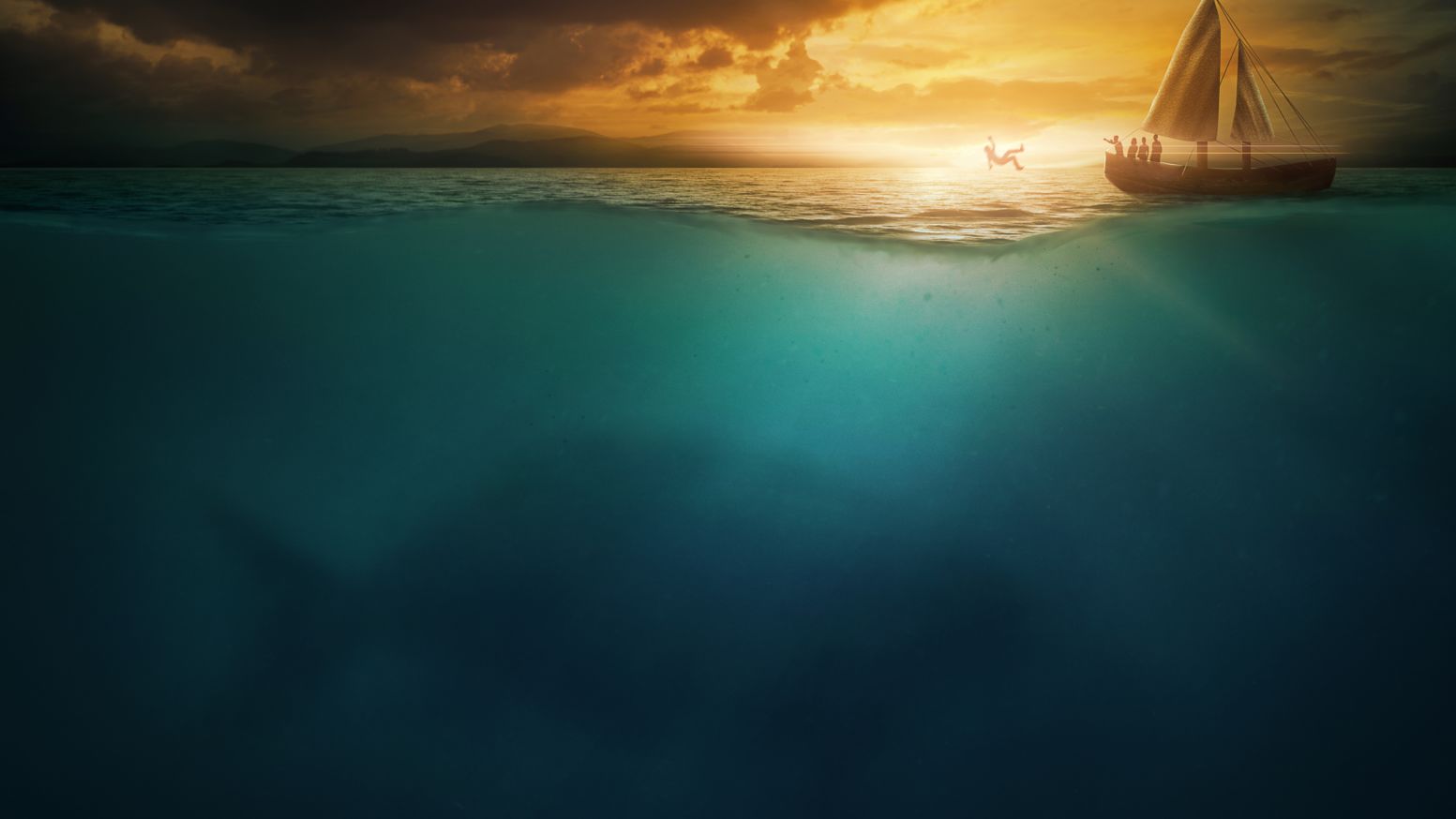 Fulfilled prophecies are an incredible apologetic force to prove the existence of God and the deity of the Lord Jesus. One of the areas of Jesus’ life which does not receive much attention is the prophecies concerning Jesus’ resurrection from the dead on the third day. Jesus said that his resurrection would occur three days after his death and as prophetic proof, he gave the life of the prophet Jonah (Matthew 12:39-40). Few would look at Jonah’s life and see any prophecies about the Messiah and even less would see any prophecies about Jesus’ resurrection on the third day, but Jesus said this is one of the places we should look, and I believe Jesus.

You might be familiar with Jonah. He was called by God to go preach to the Assyrians in Nineveh. He absolutely did not want to go because they were incredibly wicked, they had done horrible things to the Israelites, and he knew God would be merciful toward them if they repented. Jonah ran the other way and boarded a ship to Tarshish. As he was on the boat, God caused a storm to rise and threaten the safety of all those in the boat. Jonah knew what was happening. He understood that the storm was his fault and that the only way that anyone would be saved would be for him to be thrown overboard. The sailors, after praying to Yahweh, threw Jonah overboard at which time he was swallowed by a great fish. The Bible says, “And the Lordappointed a great fish to swallow up Jonah. And Jonah was in the belly of the fish three days and three nights” (Jonah 1:17).

G. K. Beale has an incredibly helpful list of presuppositions held and demonstrated by the New Testament writers which caused them to see Christ in the Old Testament where he might not otherwise be seen. These presuppositions have a long history in the ancient Jewish interpreters which was continued by Jesus himself, his apostles, and the earliest Christian writers. Beale noted that “When all these approaches are put together, they will provide a cumulatively better understanding of the way the NT interprets the OT.”[3]Beale argued that the presuppositions of the New Testament writers were:

1. There is the apparent assumption of corporate solidarityor representation.

2. In the light of corporate solidarity or representation, Christ as the Messiah is viewed as representing the true Israelof the OT andthe true Israel—the church—in the NT.

4. The age of eschatological fulfillmenthas come in Christ.

5. As a consequence of the preceding presupposition, it follows that the later parts of biblical history function as the broader context for interpreting earlier parts because they all have the same, ultimate divine author who inspires the various human authors. One deduction from this premise is that Christ is the goal toward which the OT pointed and is the end-time center of redemptive history, which is the key to interpreting the earlier portions of the OT and its promises.[4]

These presuppositions are powerful tools for Christian expositors. Perhaps these presuppositions were similar to the guidelines taught by Christ to his disciples on the road to Emmaus as he taught them about himself from all the Old Testament Scriptures in Luke 24.

The story of Jonah then presents a prophet who, according to Beale, has “corporate solidarity” with Christ who ultimately represents him as the perfect representative of all humanity. Instead of the failures, Christ lived perfectly as the true Israel. Furthermore, the historical Jonah was planned by God to be a sign of Jesus’ work and resurrection. Christian readers of the Old Testament should expect to see Jesus, who ushered in the eschatological last days, as the final and perfect reality foreshadowed by imperfect Israelites like Jonah. Finally, Christian readers should expect the Old Testament to have shadows, like Jonah, who are prequels to Jesus’ reality.

Beale’s presuppositions provide helpful guidelines for understanding Jesus’ claim that Jonah’s “resurrection” from the fish was indeed a prophetic sign of Jesus’ resurrection from the dead. This is another way we can see the seamless message of Christ presented by God as the Holy Spirit inspired the human writers. If Beale’s thesis is correct, and I believe it is, then we can see that Jonah’s three days in the belly of the fish and subsequent “resurrection” on to dry ground were meant by God to prefigure Jesus’ three days in the tomb before his resurrection. Just as Jonah came forth preaching and sinners were saved, so Jesus was raised from the dead on the third day with a message of victory over sin to which sinners might respond with thankful submission and be saved.

[2]Scripture, a Divine speech act, contains many rich layers of meaning. Beale said, “An authorial speech act is “thick,” and it is impossible for any one interpreter to unravel all the layers of meaning in it.”G. K. Beale, Handbook on the New Testament Use of the Old Testament: Exegesis and Interpretation(Grand Rapids, MI: Baker Academic, 2012), 41.