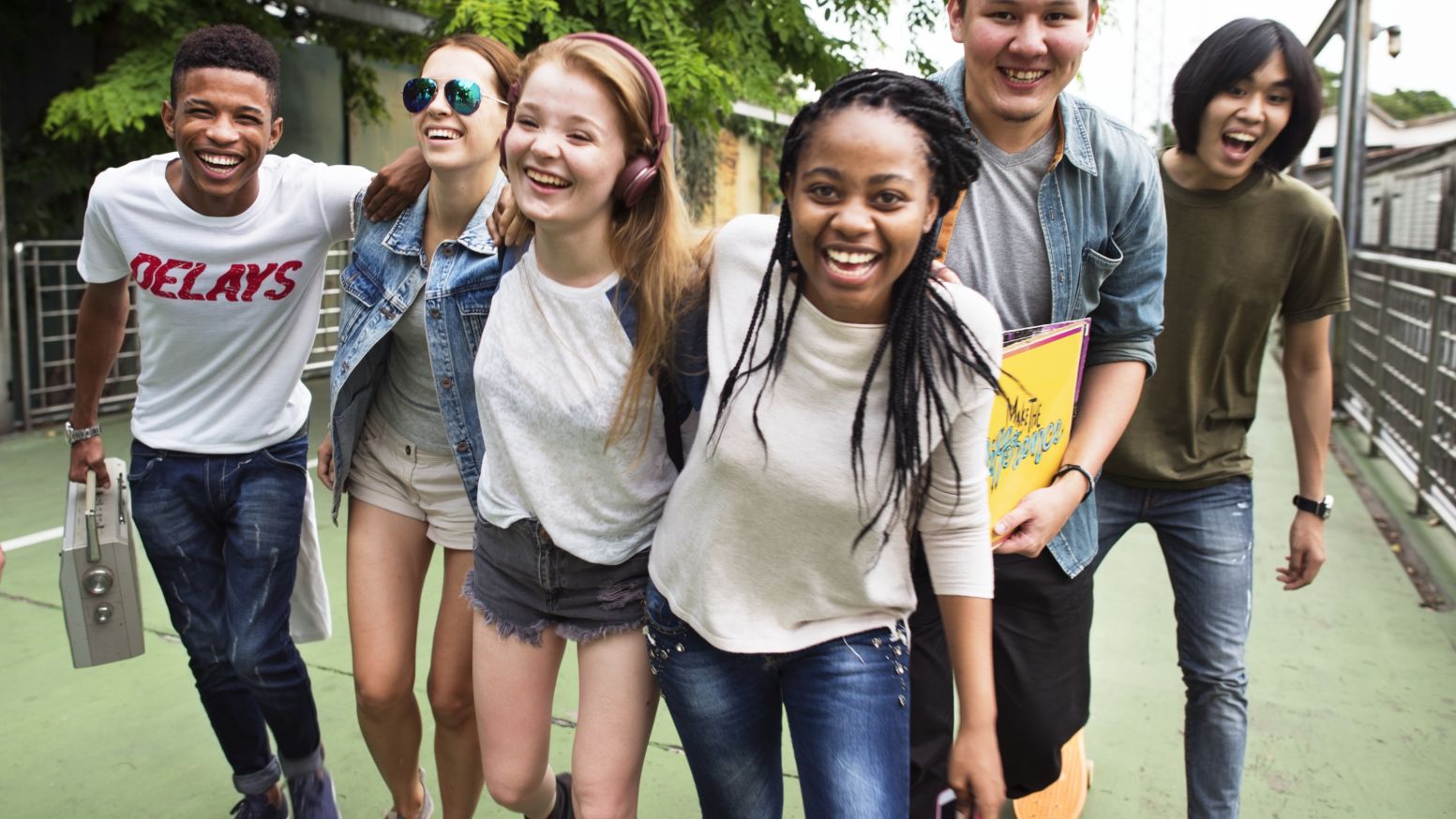 Recently, I interviewed 63 Christian teens with one question in mind: How well can Christian teens defend their faith? To answer this question, I introduced them to "Aaron the Atheist," a character I role play during apologetics seminars. Here are some stats:

Here are my takeaways from this small survey:

1. If you take the Bible away, our kids cannot defend their faith. In the cases where teens cited the Bible as the historical record, I mentioned that the Qur'an and Harry Potter mention historical cities and miraculous events, just like the Bible. I then posed the question, "Does this mean the Qur'an is true or that wizards are real?" The teens realized the connection I was making and ceded my point. After that, the majority of them did not know what route to take. While there are good answers to these objections, the teens didn't know them.

2. This lack of preparedness isn't the teens’ fault; it's ours. I'm not trying to be a "negative Nancy," but our teens struggle to defend their faith because we have failed to prepare them. It is time that we take extreme ownership for training our kids and updating our apologetics methods. The skeptics have updated their methods and delivery; it is time the Church did the same. We need to be able to recognize and answer the objections of today, not just the objections of the past.

3. Who will take ownership? I'll paraphrase what Forest Antemesaris stated, "If there isn't anyone in your congregation specializing in apologetics, why isn't that person you?" Apologetics has to become part of the lifeblood of the Church.

My time as "Aaron the Atheist" was eye-opening. All is not lost, there are men and women professionally and congregationally who are dedicated to training the next generation. The question is, will you join them?