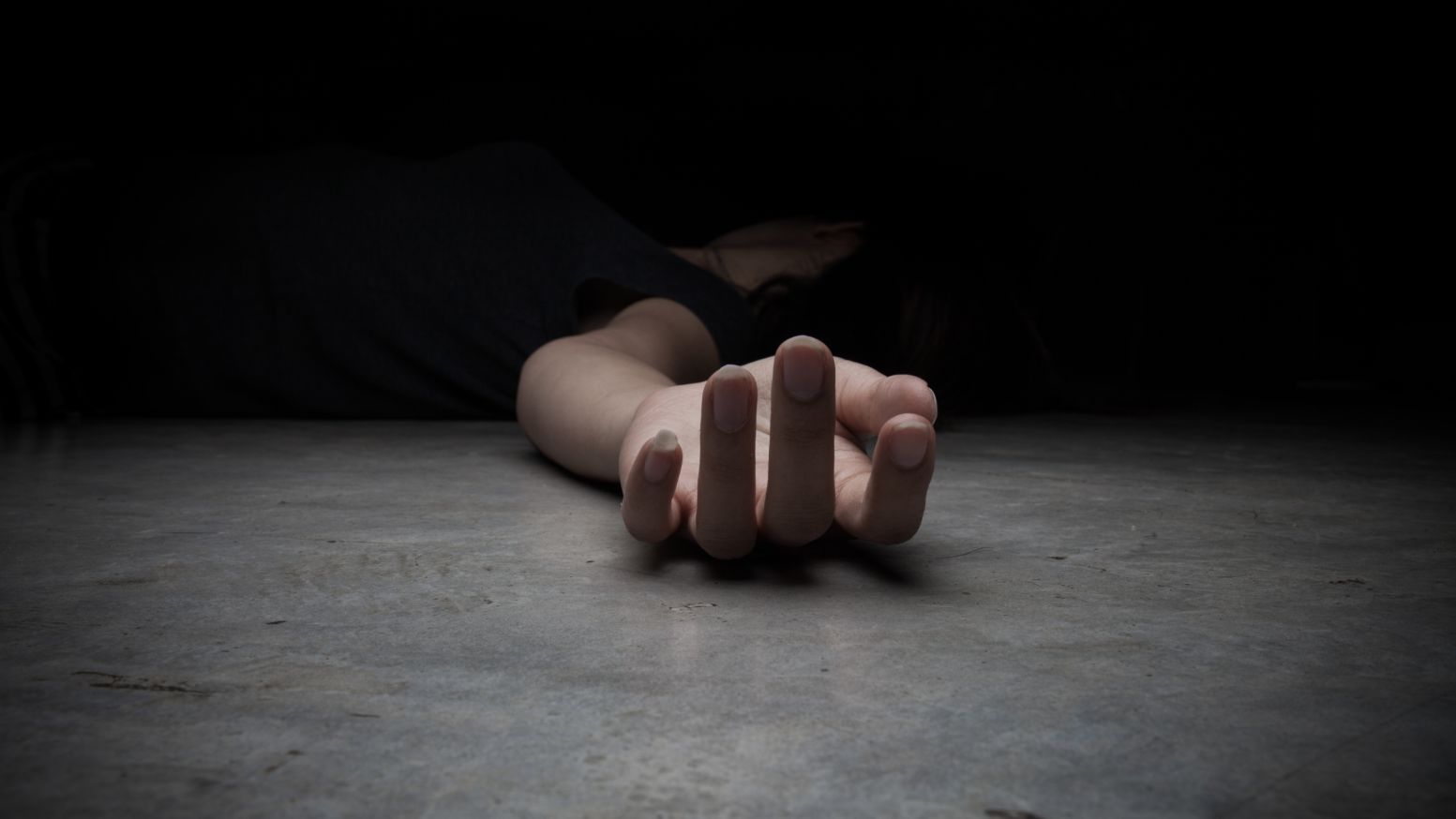 A passage of Scripture was brought to my attention not too long ago. If you will, take the time to read Judges 19.

This passage gives us a very disturbing account of a horrendous act. I was sitting with a friend for coffee one day, and I was discussing Lot offering his daughters to the men of Sodom and Gomorrah. I wondered how I could reconcile that event with who God is. How could I explain why this horrible account is in the Bible? This account in Judges is similar to that of Sodom and Gomorrah, and I would probably ask the same question I asked about Lot. A Levite throws his concubine to wicked men who abuse her all night and leave her to die on a doorstep. Then, upon seeing her dead, the Levite takes her back home, dismembers her, and sends her remains all across the land of Israel. How should we respond to situations like this in the Bible? I think we should consider a few things about this passage.

First, chapter 19 of Judges starts off with a very clear reminder: “In those days, when there was no king in Israel…” (19:1). This is a warning that the proceeding story will be shocking and disheartening. It also seems to suggest that this would have been less likely to happen had a strong, God-fearing king been in power. There was no emphasis on God’s law, and people began to do as they pleased. Moral integrity was at a low point, and the absence of a holy leader was one reason the people acted this way.

Second, are we actually going to think that the offering of women to be abused is an acceptable substitute to fulfill their lustful desires? As morally perverse as the men of Gibeah had become, the Levite and the man who offered the woman are just as morally corrupt. They clearly had a low value of women, but that does not excuse their actions. Nowhere does the Bible support the idea that the rape of women is a lesser offense than the rape of a man, nor does it teach that heterosexual rape is less serious than homosexual rape. The solutions provided by the old man and the Levite are not acceptable to us, and they certainly are not acceptable to God.

Third, we need to understand that not everything we read in the Bible is God-approved. The Bible is from God, and God gives us the good and the bad. We can read something as good as a king removing the idols from Israel (2 Kings 22), and we can also read of something evil like this. We see from David that he was a great king, but he also committed adultery and murder. God did not approve of his choices, but he did not leave out the facts.

Back to the dilemma of reconciling the Sodom and Gomorrah account with God: God has revealed who he is and what he wants. I finally figured out that I don’t need to reconcile this story and God’s character because God did not approve of these actions.