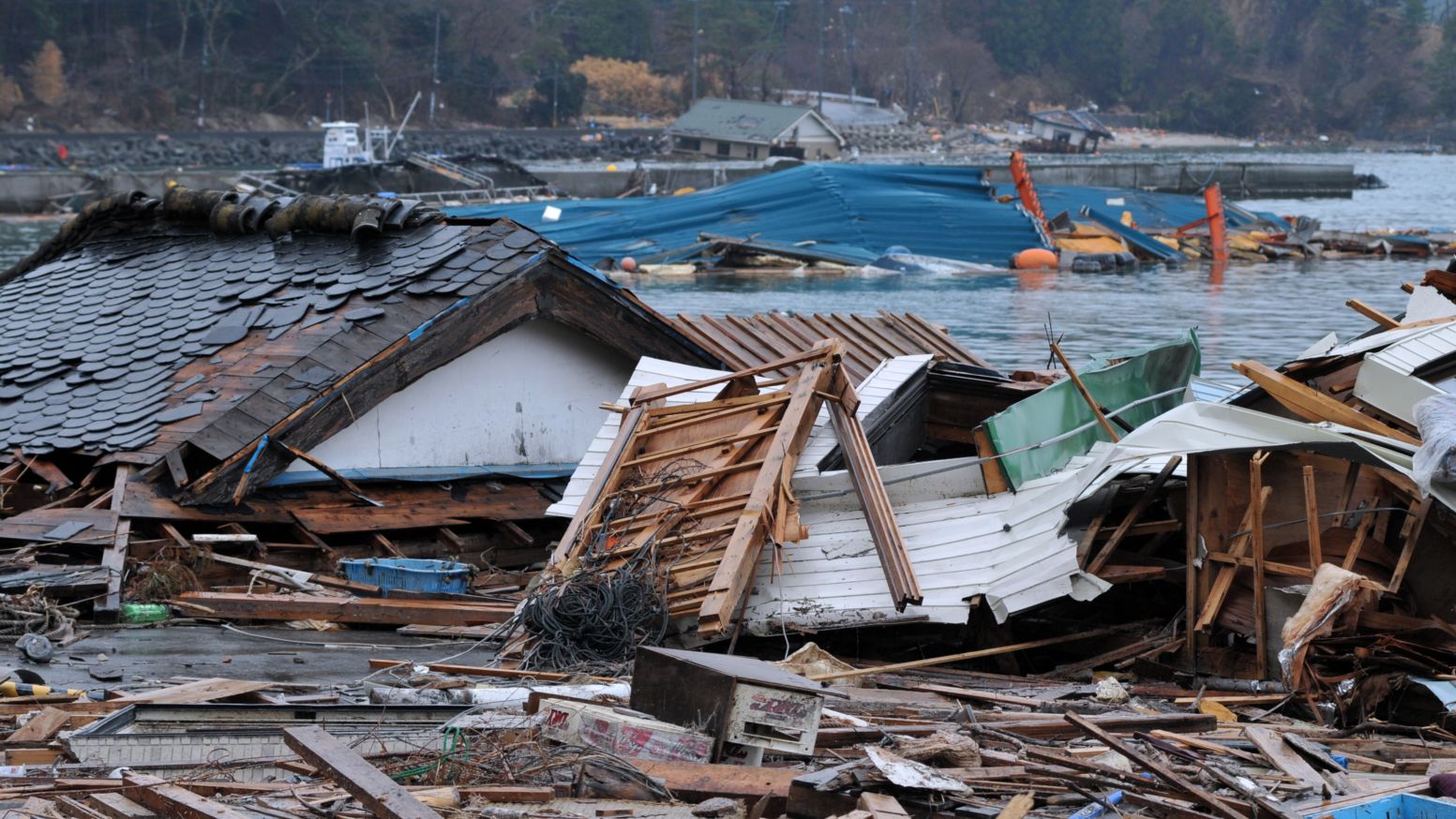 Evil and suffering are problematic. I have become increasingly suspicious of simplistic answers people offer to problems of pain (human and non-human), poverty, injustice, etc. Additionally, I do not foresee a discovery of universally satisfactory answers to the “why” question of evil and suffering. By “satisfactory” I do not mean answers to whether the logical problem of evil (i.e., the existence of an all-good, all-powerful, all-knowing God in the face of evil) is really a problem; instead, I mean “satisfactory” in the sense of answers which drastically reduce the impact of or minimize the sting of evil in our lives. Numerous contemporary theologians and philosophers have attempted to show that the existence of evil is not logically inconsistent with the existence of God. Marilyn McCord-Adams, Alvin Plantinga, John Hick, and Peter van Inwagen are just a few seminal thinkers to consider. Those with a serious interest in the problem of evil should invest time in thoughtful engagement with the literature on this front. But even the most robust theodicy or defense at one’s disposal cannot alleviate the suffering of losing a child, homelessness, genocide, sex-trafficking, infidelity, etc. That being said, I admit at the very beginning that while I believe God exists and is presently engaged in redemptive work in a world marred by evil, this belief does not diminish the evil and suffering in the world.

(Hereinafter I use “evil” and “suffering” synonymously unless noted otherwise)

The cross assures us that evil and suffering are real.While many probably find this first point grossly obvious, it is not a universally-shared belief—even within Christendom—that evil is real. Some believe evil is merely illusory, an improper category of human thought. While someone holding to a view like this might have noble intentions, I find this approach to be far more troubling than it is compelling. Christ indeed suffered on the cross. He did not avoid or minimize the anguish of Calvary. Anyone determined to explain away suffering—much less the suffering of Jesus—for the sake of their faith fails to grasp the significance of the cross. A theology that takes the suffering of Jesus seriously will take the plight of the world seriously.

The cross reminds us that nobody is exempt from evil and suffering.The cross demonstrates a propensity towards evil that is present in the human heart. That believers recognize this capacity for wickedness is crucial, because it leads them to reflect carefully on their own roles in either perpetuating or eradicating evils in the world. Also, the cross is a symbol of our own mortality, a sober reminder that death awaits each one of us. Life seems most precious to individuals when they have witnessed and/or experienced evil. When we reflect on the suffering of Jesus, we are compelled to consider our own mortality, character, and quality of life.

The cross ensures that even amid evil and suffering, we still have hope.While the cross is an affirmation that evil is not an illusion, the cross ensures that evil cannot stifle hope. I do not mean to suggest that Christians should adopt some kind of pie-in-the-sky, false optimism in the face of evil. “Everything will be alright,” is perhaps the worst thing a person of faith could say to someone in the trenches of hardship. Instead, in the midst of suffering, the cross is an affirmation that life can still be deeply meaningful. This is a prominent theme in Paul’s second letter to Corinth (2 Corinthians 1:3-11). The story of God’s redemptive work takes place amid lives and communities wrought by tragedy, and the cross is the chief example of the extent to which God can sustain the hope of the suffering.

The cross demonstrates the endurance of love.The Apostle Paul says that love endures all things. The cross demonstrates that evil and suffering cannot infringe upon God’s love for creation, nor can evil and suffering determine the extent to which love endures hardship. Christ wants reconciliation with the world, including those that despise and reject Him. A cruciform perspective on evil considers ways in which humans can express love in their responses to tragedy.