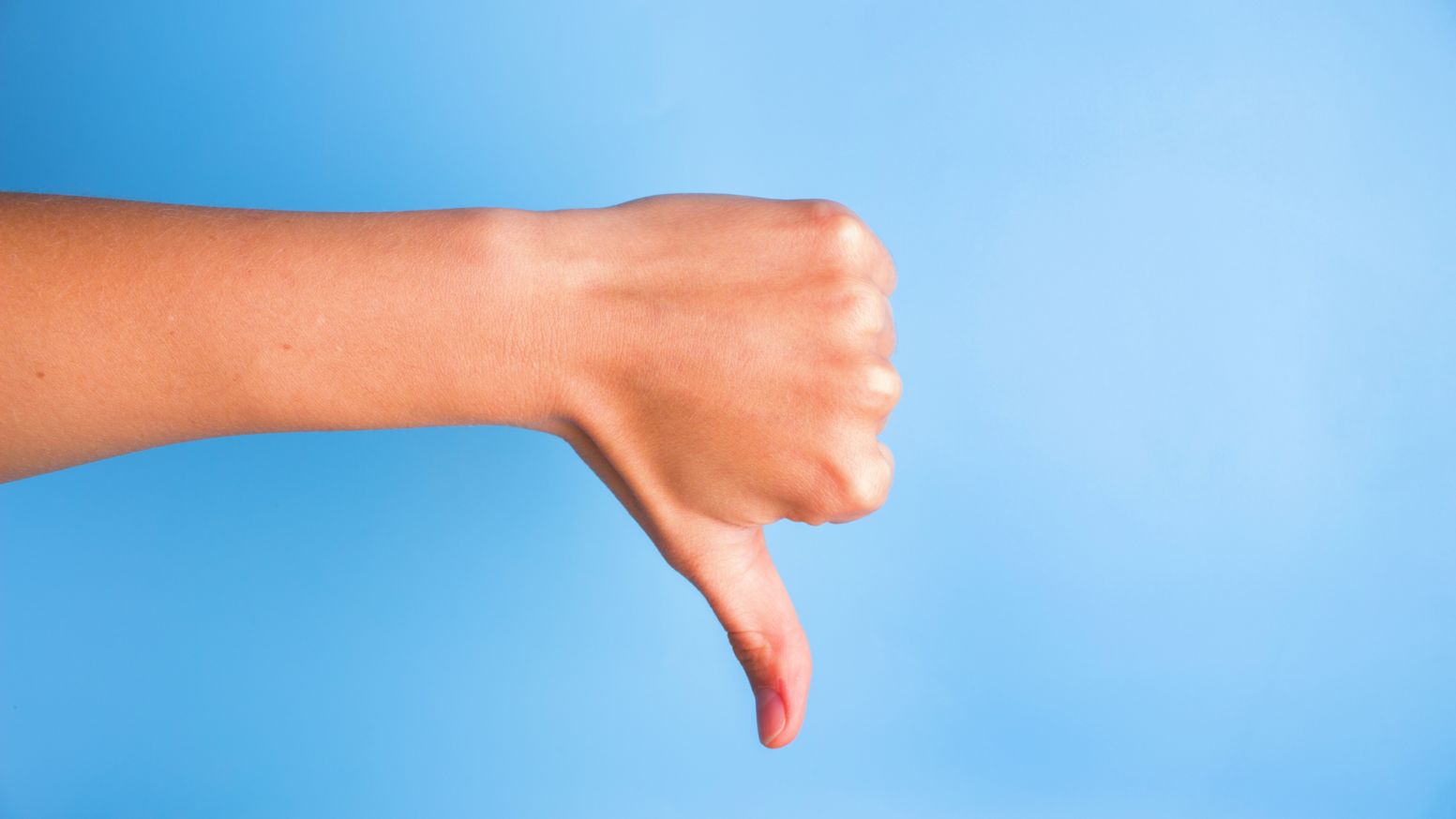 In their excellent book Reason for Our Hope: An Introduction to Christian Apologetics, H. Wayne House and Dennis W. Jowers offer five reaons why some Christians reject apologetics:[1]

1. Some Christians Believe that the Bible Does Not Need to Be Defended [2] In House and Jowers' assessment, some Christians believe that neither God nor the bible need to be defended. The reasoning of these Christians is, in essence, that no successful attack can be brought against God or the word of God. Surely, this latter point is true. But, this does not mean that apologetics is unnecessary, for it is also true that many are mistaken in their understanding of God and Scriptures. Jesus told the Sadducees, “You are mistaken, not understanding the Scriptures nor the power of God.”[3] The Bible needs to be defended simply because there are so many who have incorrect views of it.

2. Some Christians Believe that Christianity is a Matter of Faith, Not Reason[4] House and Jowers note that “some people believe that faith is merely believing something without any facts.”[5] But, as we have noted in other blogs,[6] this is not the Bible picture of faith. Rather, Bible faith is a conviction based on evidence. When asked by the disciples of John the Baptist whether He was the Christ, Jesus responded by offering evidence and then saying, “Go and report to John what you have seen and heard: the blind receive sight, the lame walk, the lepers are cleansed, and the deaf hear, the dead are raised up, the poor have the gospel preached to them.”[7] Similarly, whenever Paul defended his faith, he always offered evidence (see Acts 17:22-31 and Acts 26:2-29).

4. Some Christians Don’t Want to Face the Negatives[11] Christianity is a religion of positives! It is built on the good news of the gospel of Christ. Because Jesus died for us and rose again on the third day, we can be forgiven, reconciled to God, blessed every day and heaven-bound. These are the wonderful positives of Christianity. But, each of these positives is built on a contested truth claim. Forgiveness depends on the metaethical claim that God is the source of moral law and that man is accountable to Him. Reconciliation is founded on the claim that God exists so that we may be reconciled to Him. Being blessed by God every day requires that God, a spirit, have the power and will to interact with this world on a daily basis. To claim to be heaven-bound is to claim that there is a realm of existence outside the physical and that man will outlive the death of his body. Each of these truth claims is hotly contested today. A defense of the faith forces the Christian to face the criticisms that the secular world levels against his beliefs. In other words, apologetics forces a Christian to face the negatives and many Christians just don’t want to do that.

5. Some Christians Believe Apologetics is a Distraction from Evangelism[12] Christians are right to want to focus on preaching the gospel and saving souls. That’s what Jesus was all about and it is what we should be all about too. But, gone are the days in which preaching the gospel and saving souls can be done without apologetics. Craig Hazen notes,[13]

In years past it was not unusual that a believer could quote the Bible of “preach the word” and have a good chance of engendering respect and perhaps deep reflection on the part of the unbeliever. This was possible because the Bible still carried significant cultural authority. An unbeliever would be likely to consider its words because there was a widespread recognition that the Bible was at the foundation of western civilization and brought wise counsel on many issues—even if the whole text was not considered true or without error by the skeptical recipient. Those days, however, are gone. There is a better than ever chance today that a person will actually consider you immoral for quoting the Bible because the Bible is often viewed, inappropriately of course, as misogynist, racist, violent, religiously exclusive and the basis for much of the conflict in our world.

In fact, to save souls today, we must first lay a foundation for faith by defending the existence of God, the inspiration of the Bible, and the messiahship of Jesus. In other words, one of the best things we can do to reach lost souls today is to defend the faith.

If you are a Christian, how do you feel about doing apologetics? Tell me about it in the comments!