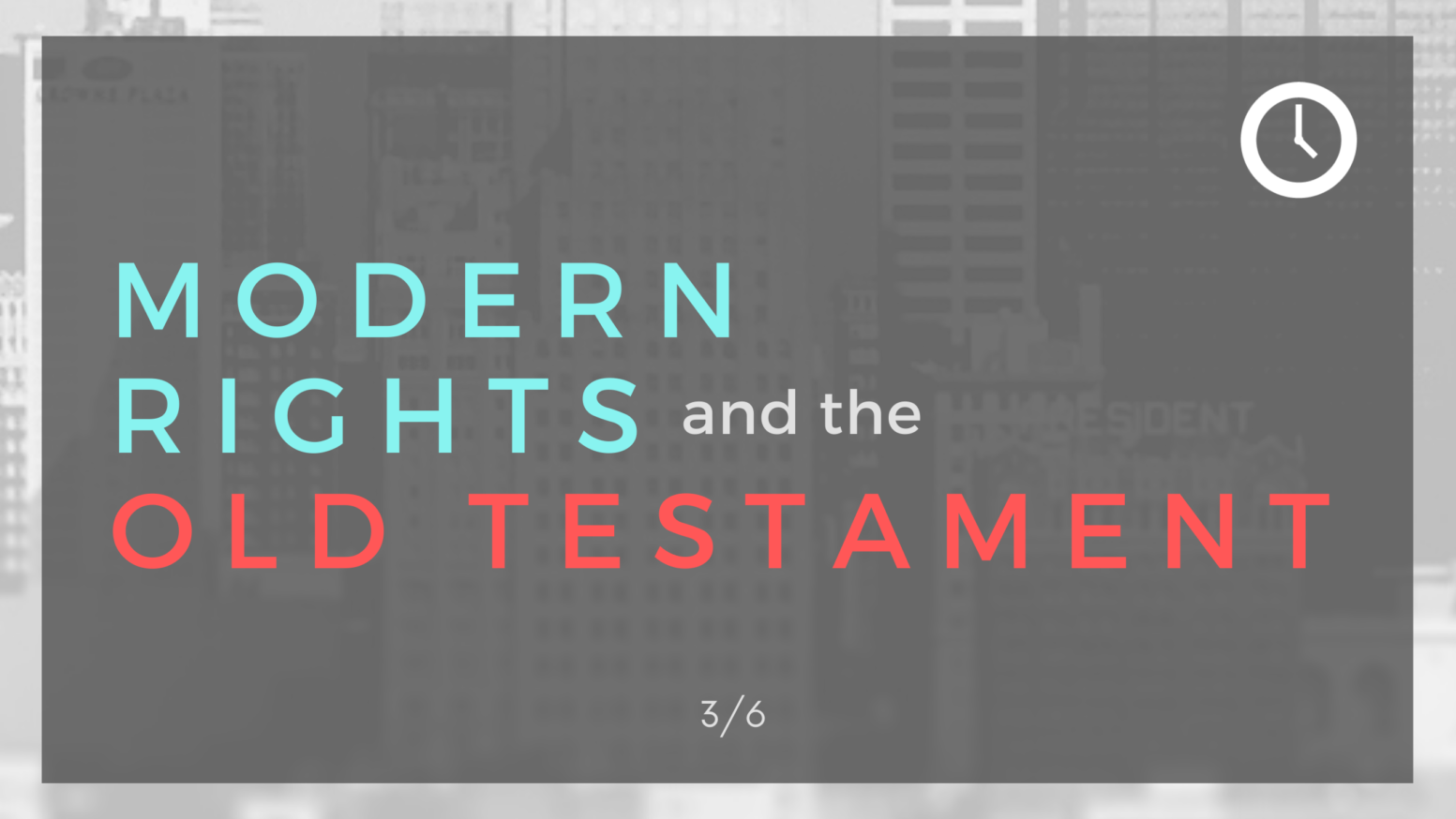 The Old Testament is criticized as a backwards document written by a people as harsh and primitive as their concept of God. But is that really the case? We've created an infographic series to answer this question!

View other posts in this series below:

5 Modern Questions About the Old Testament