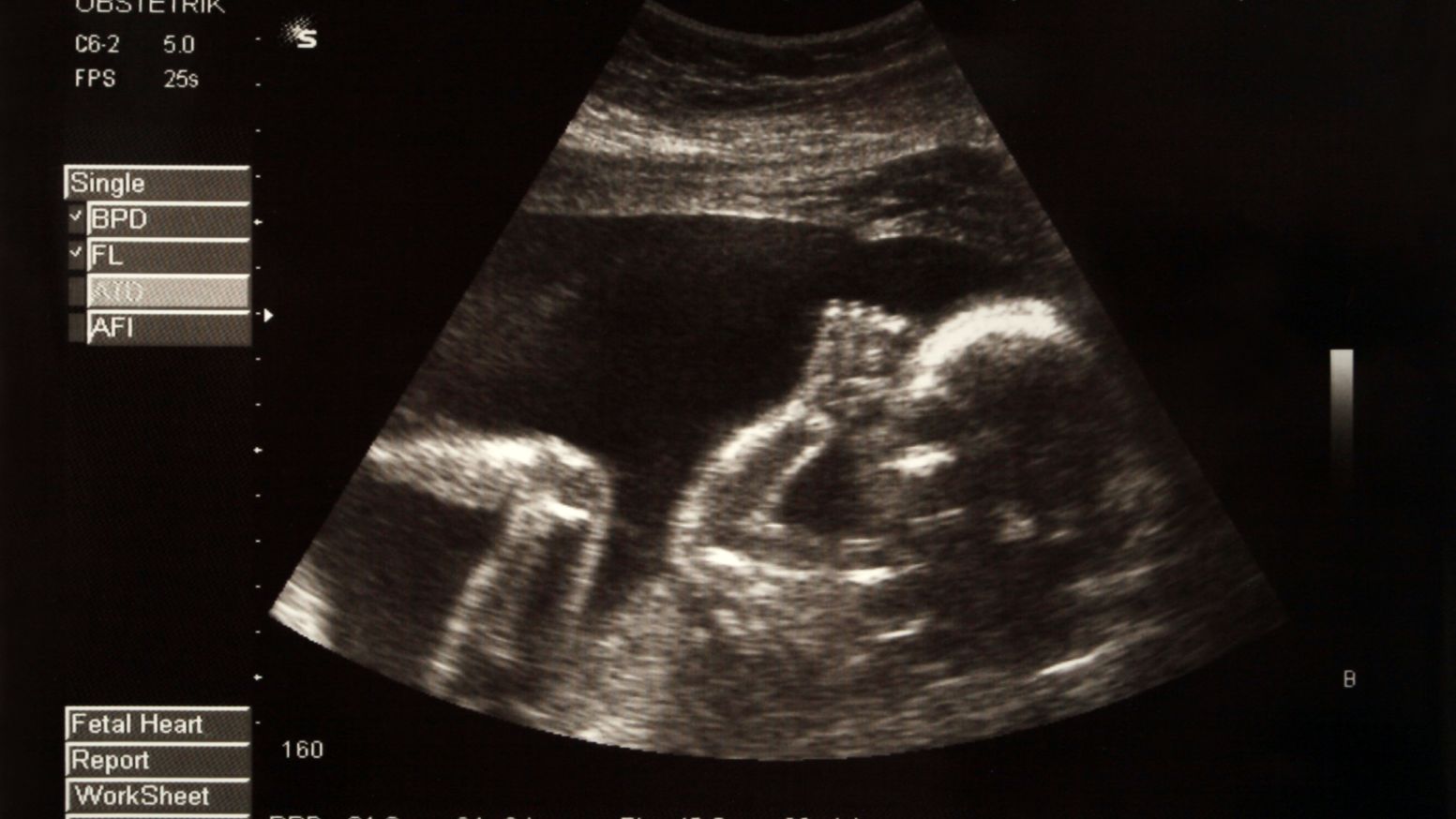 On January 22, 2019, New York Governor, Andrew Cuomo, signed a bill which legalized abortion up until the point of birth. He said that this bill ensures New York women have "the fundamental right to control their own body." Likewise, Senator Krueger says this bill helps "ensure that all New Yorkers have the freedom and opportunity to make their own decisions about their health and their families." [1]

As expected, many Christians and pro-life advocates have expressed outrage and heartbreak at this decision.

Why is this such a tragedy? Some may be surprised, but I actually agree with Cuomo and Krueger. They are absolutely right that a women ought to have control over her own body, and that includes a right to abortion. They are absolutely right that people should be free to make their own health choices, including abortion. I agree that government should not interfere with these decisions, that abortion should be legal up to birth, and that other states should follow New York’s example and pass similar bills.

If the unborn are not human beings. Because if abortion is morally equivalent to pulling a tooth or having an appendectomy, then women can have as many as they like! But if the unborn are human beings, then abortion is another matter entirely. [2] Ultimately, the moral question of abortion comes down to this: What are the unborn? An answer to this question is readily found in the scientific field of embryology. It may surprise you to learn that we have known for decades that the unborn are living human beings. For example, consider the following quotations from university level embryology textbooks:

A zygote is the beginning of a new human being. Human development begins at fertilization, the process during which a male gamete or sperm...unites with a female gamete or oocyte...to form a single cell called a zygote. This highly specialized, totipotent cell marks the beginning of each of us as a unique individual. [3] The development of a human begins with fertilization, a process by which the spermatozoon from the male and the oocyte from the female unite to give rise to a new organism, the zygote. [4]

By what rationale do these scientists conclude that the unborn are human beings? Consider this explanation from embryologists Ronan O'Rahilly and Fabiola Müller who write:

Although life is a continuous process, fertilization is a critical landmark because, under ordinary circumstances, a new, genetically distinct human organism is thereby formed....The combination of 23 chromosomes present in each pronucleus results in 46 chromosomes in the zygote. Thus the diploid number is restored and the embryonic genome is formed. The embryo now exists as a genetic unity. [5]

On the basis of this argument, Klusendorf concludes,

The science of embryology is clear. Embryos are human beings in the earliest stages of their natural development.” He further states, “There is no essential difference between the embryo you once were and the adult you are today that would justify killing you at that earlier stage of development. [6]