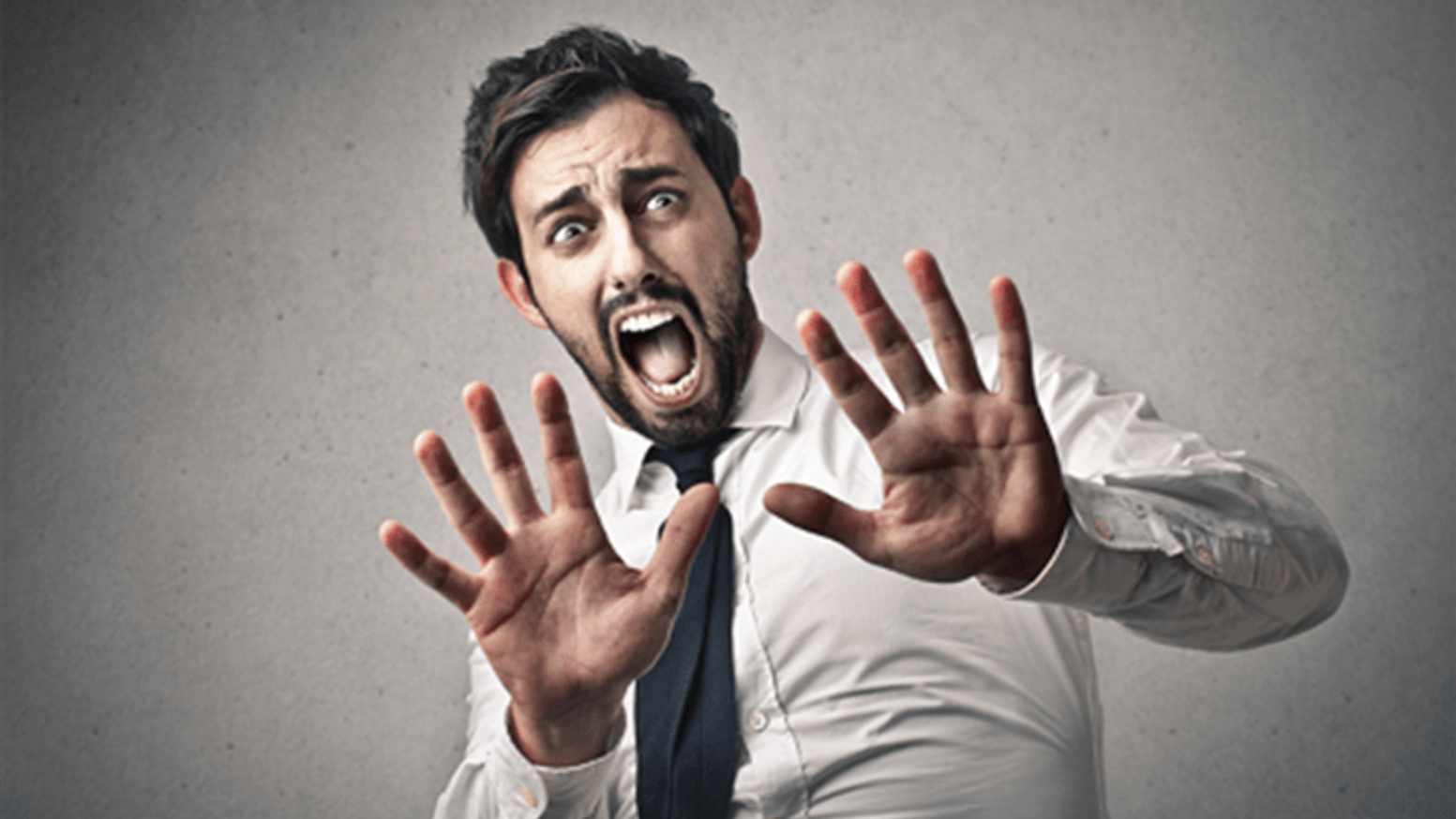 Critics often describe the Bible as a collection of strange stories and weird fiction. Upon closer inspection, the biblical Gospels appear to be rather straightforward accounts of the life of Christ. By comparison, extrabiblical stories contain all kinds of bizarre episodes that have no parallel in anything we find in the Gospels. Here is a small sample of some of the strangest stories that appeared after the first century.

1. Jesus the Dragon-Tamer. When Herod finds out about the rival “king of the Jews” who has just been born, he puts out a hit on all baby boys in Bethlehem two years old and younger. God warns Joseph in a dream, and soon they are on the lam. While fleeing Herod’s goons, the holy family stops at a cave containing a herd of dragons (Gospel of Pseudo-Matthew 18). They beasts emerge from the cave, but upon seeing Jesus, they bow reverently. Retreating into the cave, they permit Joseph, Mary, and infant Jesus to continue unhindered. After that, Jesus hits fast-forward on their flight to Egypt, compressing a thirty-day journey into 24 hours (Gospel of Pseudo-Matthew 22).

2. Little (Bad) Boy Jesus. The Infancy Gospel of Thomas offers one of the strangest portrayals of Jesus available anywhere in the earliest extrabiblical literature. He is a juvenile delinquent and a public menace who endangers everyone around him. A five-year-old Jesus makes some little pools of water, which another boy splashes in with a willow branch. Jesus curses the boy and permanently ages him, withering his body (Infancy Gospel of Thomas 2.1-3.3). He pronounces a death curse upon a schoolmate who bumps into him while running and later strikes the kid’s parents blind when they rebuke him for killing their son (4.1-5.2). Jesus then kills a teacher for scolding him (14.1-3). He must have gotten an F in recess because he doesn’t play.

3. You WILL Have a Friend in Jesus. In one text, Jesus strolls up to a group of children, who hide from him (big surprise). He turns them into goats, which he reverses after some local women beg him to do so. Jesus tells the children to come to play with him which they presumably do because playing with a dangerous god-child still beats being a goat (Arabic Infancy Gospel 40). He also has a gang of pre-adolescent thugs who force passers-by to worship him (41).

4. Power Forward Jesus. The Gospel of Peter attempts to fill in the gaps between the burial of Christ and the moment that his followers discover the empty tomb. In this text, Gigantor Jesus emerges from the tomb supported by two impossibly tall angels (Gospel of Peter 10.39-40). The angels’ heads extend up to the clouds in the sky; Jesus is even taller with his head obscured by the clouds. This first-century NBA dream team is followed by a cross which not only walks out of the tomb but answers God when he speaks from heaven (10.42).

Even for those who deny the existence of the supernatural, the difference between the canonical Gospels and other compositions should be obvious. Ancient writers seemed to delight in telling fanciful and outrageous stories about Jesus. In contrast, the biblical authors offer sober accounts of Jesus’ life. It is no wonder why the early church did not accept these fantastic accounts of Jesus life; the real question is how anyone else could have tried to pass them off as legitimate in the first place.