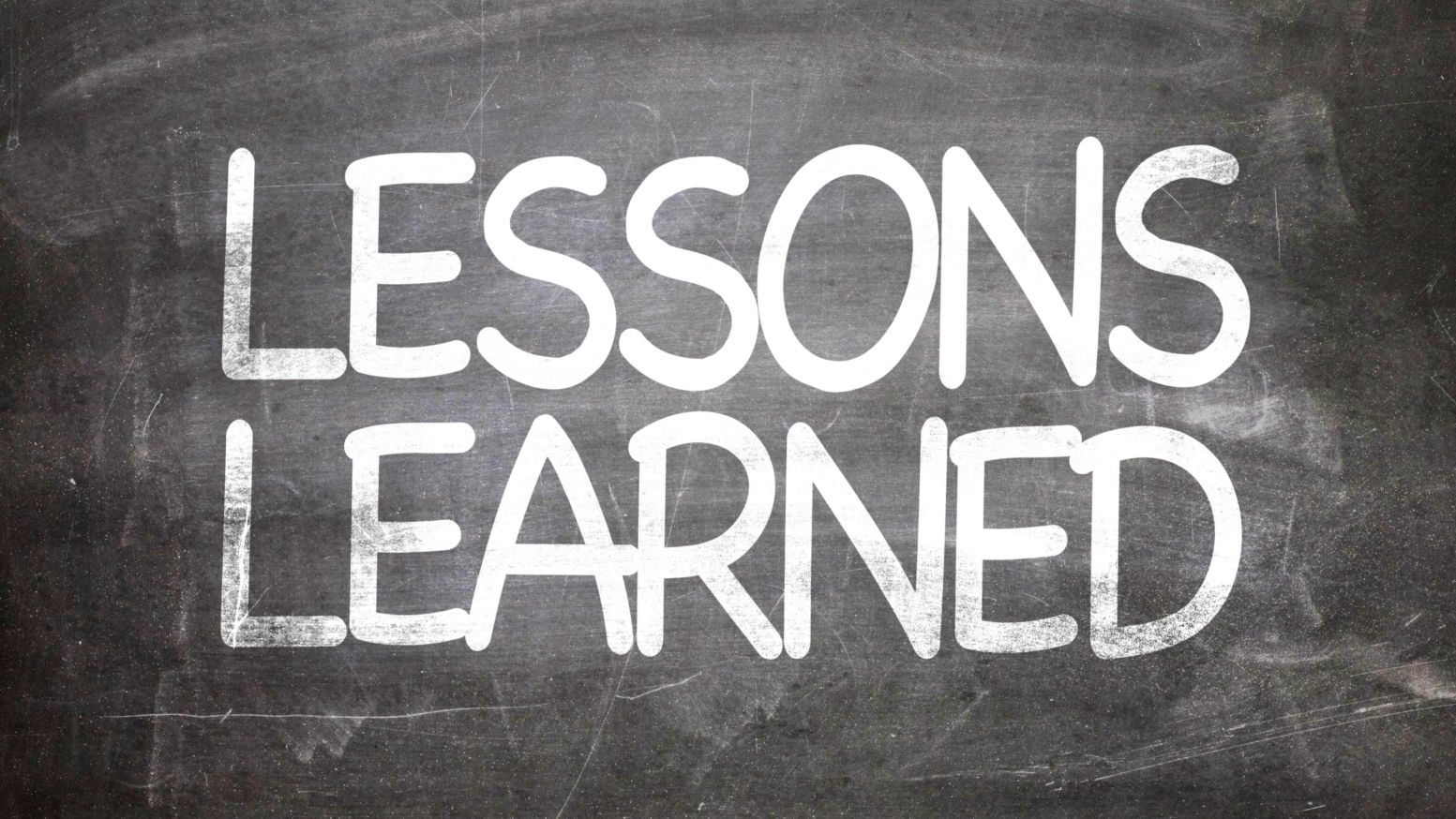 Let’s face it, the temperature surrounding disagreements in our culture is hot! It seems every time we turn on the T.V. or even talk to people who are closest to us, if there is a disagreement, it’ll end up in a knock down drag out fight. I’m convinced that one of the reasons our culture loves the talking heads on radio and T.V. is, for some of us, we live vicariously through them. For others, that is how we communicate. As Christians, how we talk is just as important as what we talk about.

We might not think it is fair, but as Christians, God holds us to a higher standard of decency. This doesn’t mean that we allow ourselves to be walked on or pushed over, but it does mean that we season our speech with salt. In other words, the words we speak are the flavor of Jesus. With this in mind, here are four lessons I’ve learned from engaging people:

1. Soul over Skin. It is way too easy to look at the person at the other end of such a meaningful conversation as “the enemy.” Sure, they disagree with us. Sure, they may want to see Christianity and religion wiped from the face of the earth. So? Jesus calls us to love our enemies. In loving non-believers, we view them as souls to be saved, not just flesh and bone.

2.It isn’t about one-liner, “gotcha questions” and highlight reels. I admit, there have been times in my own conversations, especially when I was younger, where I wanted to engage with a non-Christian so badly. Unfortunately, for the absolutely wrong I wanted to chat because I wanted to prove how much smarter I was and I wanted the “highlight” so I could go back and tell all of my Christian friends that I crushed a non-believer in a debate about the existence of God. I might have very well won some of those discussions, but can you imagine the impression I left on the other person? If I was the only Christian they’d ever conversed with, they left thinking that Jesus was a pompous, self-absorbed, jerk. When we chase the “gotcha” moments, we often do so to the detriment of the overall goal (the salvation of the other person) and dishonor our Lord.

3.It is ok to say “I don’t know.” Recently I was talking with a gentleman on YouTube, and he asked me a question I had never heard before. I had two options: (1) I could try and make something up and hope it passed off as a solid answer without a follow-up or (2) I could tell him that I didn’t know and had never been exposed to such a question. I ended up doing the latter. “Wait, didn’t you concede a point!” “Didn’t you lose the debate.” Well, those are only valid if we have the mindset of dialogue = debate. I didn’t. I actually gained respect from him and the people in the comment section of the discussion. It is always better to admit you don’t know, aren’t prepared, or haven’t heard of an explanation, than make something up and then get called out for it. The Christian who makes up the answer and then is shown to be false instantly loses credibility with everyone involved. It is ok to say, “I don’t know.”

4.Pray before you engage. I’ve put this as number four because I want it to be the last thing you see in this post. Prayer is powerful and essential. Before I enter into a conversation, I pray. It helps me calm down, reminds me that this whole conversation isn’t about how well I perform. Prayer, helps me humble myself before God and remember the mission of the discussion. If we aren’t praying for ourselves and the people we are going to engage, we’ll fall back into the bad habits of the dialogue that enslaves people to ideologies and divides.

These are four lessons that have served me well (even though I don’t perfectly practice them) in my dialogues with non-Christians. They need to see something different in us than what they see on T.V., hear on the radio, and read on Twitter. I firmly believe that if Christians utilize these points, we’ll be more effective communicators to the lost.