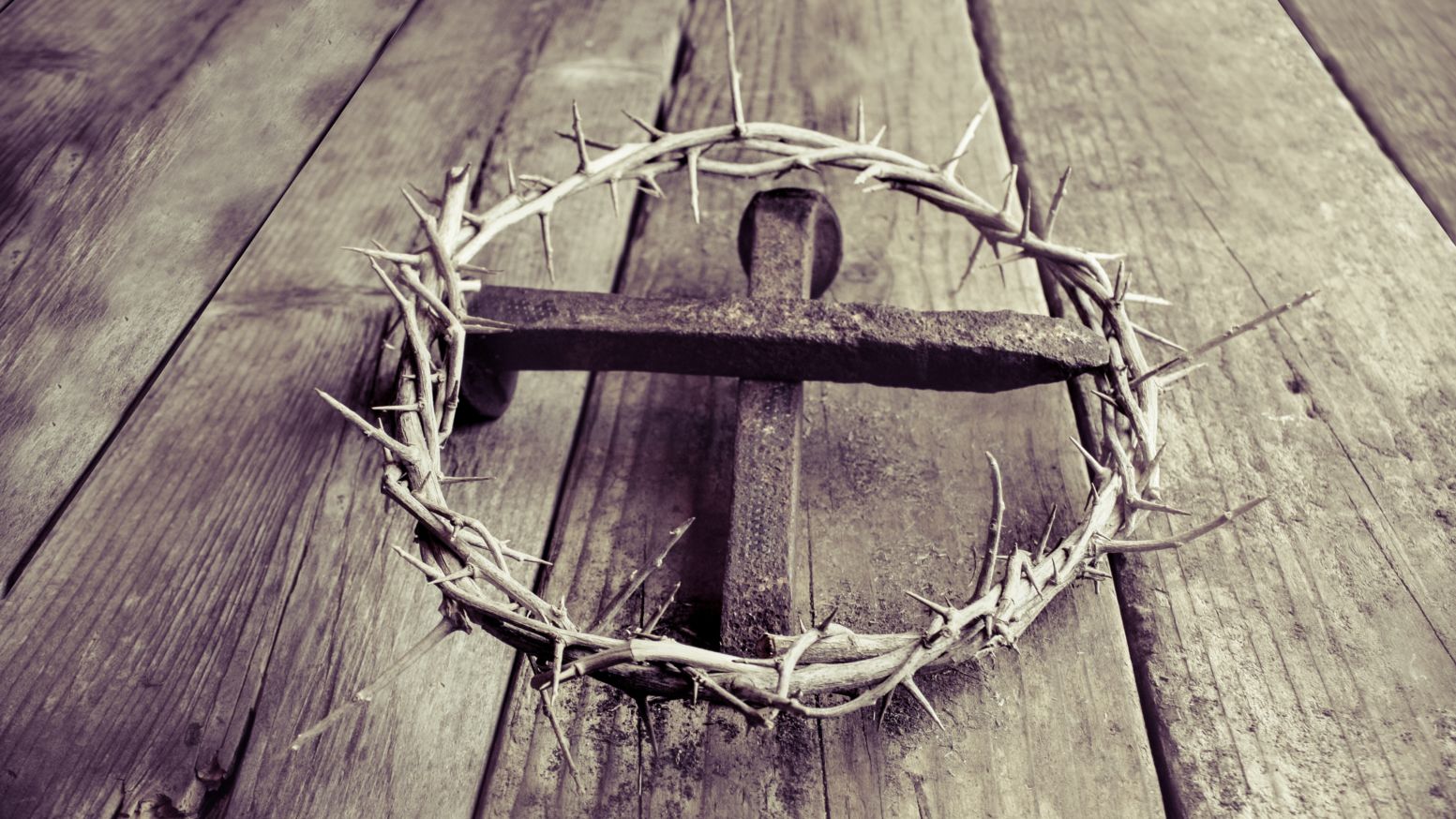 In talking about the sacrifice of Jesus (technically known as penal substitutionary atonement), some have objected to the teaching that Jesus had to die to satisfy God’s wrath towards sin. Walter Wink famously called this, “the myth of redemptive violence.”[1] According to this viewpoint, penal substation amount to an attempt to overcome violence with violence, but only compounds the problem.[2] Steven Chalke and Allan Mann, commenting on penal substitution state,

All we know is that whenever aggression is met with aggression, the beast of violence is fed and grows stronger…The ultimate weakness of violence…is that whenever it is employed, at whatever level-personal, community, national or global-it is a descending spiral. It begets the very thing it seeks to destroy.[3]

At the heart of this objection is two-fold: first, the objectors seem to think that an all loving God would not use violence to accomplish His will. Second, the objectors indicate that whenever violence is used it only produces more violence and compounds the problem. Are these objections warranted?

First, it is very clear that from the biblical data God has used violence in the past both to judge heathen city-states and nations in the Old Testament and also his own people. In the book of Habakkuk, the first two chapter entails, Habakkuk grumbling about the unrighteousness of Israel and the need for correction and God answering with “I’m sending the Babylonians to sweep across the land as punishment.” (paraphrase, mine). Certainly, the Babylonian conquest and captivity was no joyous event for the people of Israel. But, in the end they returned to God and the Babylonians were judge by God. In the end God used violence and captivity to correct his people, and it worked.

Furthermore, Jesus was fully aware that a violent death awaited him in Jerusalem, and he still oriented his ministry and his mission to end in that city. He explained to his disciples that “the Son of man will be betrayed to the chief priests and teachers of the law. They will condemn him to death and will hand him over to the Gentiles to die (Mark 10:33-34). If Wink, Chalke, and Mann are correct in their assessment of penal substitution, then Jesus made a terrible mistake! The right course of action would be to avoid such a death.

This leads right into answering the second objection. Here, Chalke and Mann (I believe) make a crucial mistake by employing the word whenever as it relates to the use or institution of violence. For, the entire Old Testament sacrificial system was as system of violence…daily. Clearly, when the people of Israel performed these sacrifices with the right heart and done the right way, God was pleased. This drives counter to the claim of Chalke and Mann.

Furthermore, Chalke and Mann equivocate the death of Jesus with the normal acts of violence done at hands of everyday, sinful humans. But how can that be so? Penal substitution is not just adding one more act of violence to the list, but rather, Jesus willfully laying down his life for the salvation of the world. This is hardly the equivalent of a 711 mugging, where one person acts against the will of those harmed.

Wink, Chalke, and Mann’s assessment of penal substitutionary atonement simply misses the biblical data in support of it. Jesus’s death on the cross did not compound the problem of sin in the world, it destroyed it and allowed all those who freely choose Christ to be in a relationship with God.

[1] Walter Wink, Engaging the Powers: Discernment and Resistance in a World of Domination (Minneapolis: Fortress, 1992).