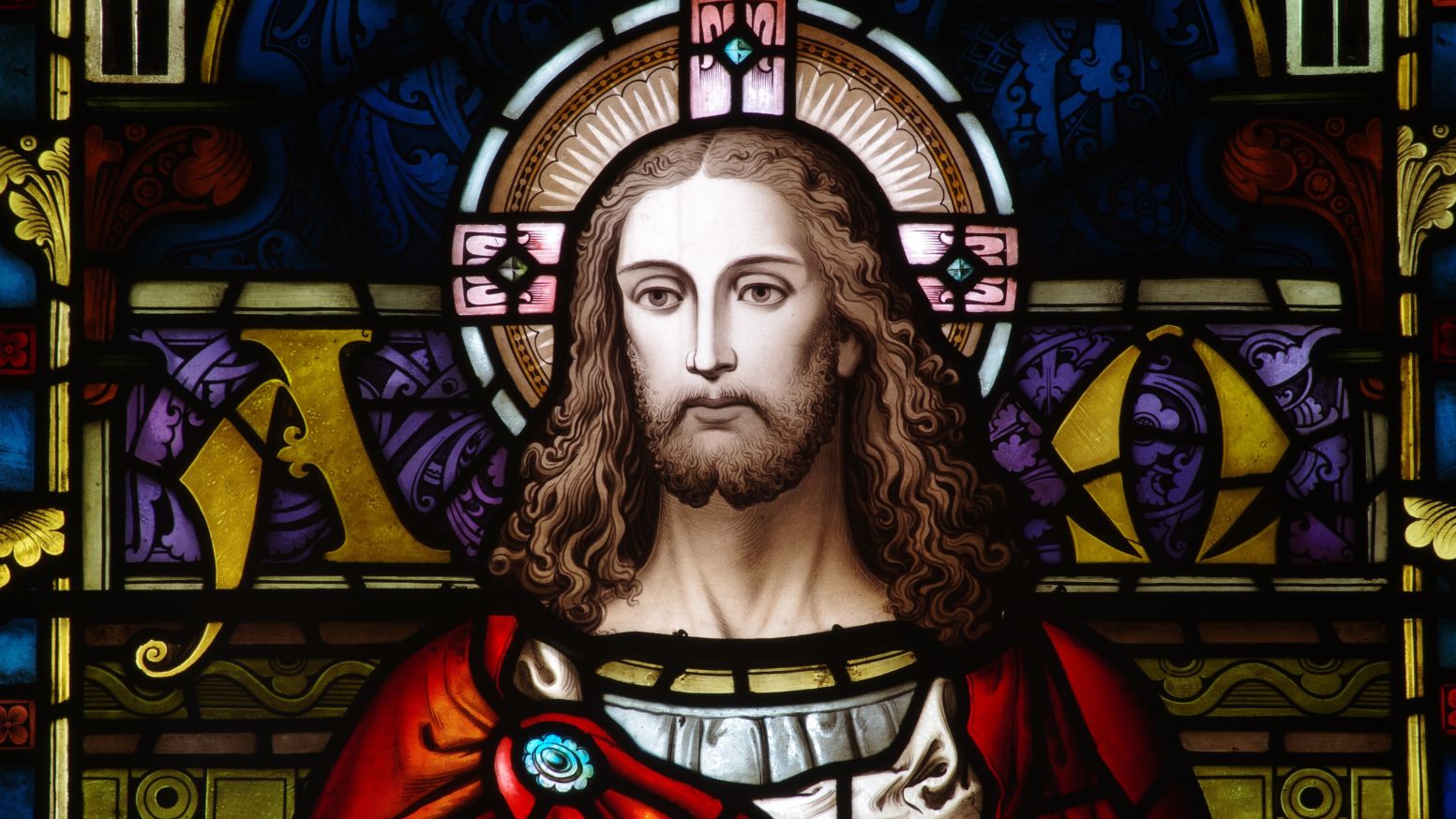 Some teach that Jesus was not, in any way, a divine being. This theory has been led by John Hick. His doctrine was presented at The Myth of God Incarnate symposium. In 1993 Hick wrote a monograph titled The Metaphor of God Incarnate: Christology in a Pluralistic Age which contended for this doctrine. The title of the monograph is itself telling. Hick described the record of Jesus as a “myth” rather than historical reality recorded by the apostles. Then he seeks to describe Christ in light of the current pluralistic age rather than the eternal Christ who entered space-time at a particular point. Crisp noted that this novel doctrine rests upon 6 claims:

Hick’s argument is falsified by Jesus’ own self-understanding, miracles, resurrection, and the testimony of the New Testament. The driving issue behind Hick’s argument is that of religious pluralism. He wants Christianity to be one religion among many. For that to be the case, Jesus cannot be divine. Because if Jesus is divine, he is the only way to Heaven and all other possibilities are false.

The Reliability of Scripture

I am confident that the eternal Word added humanity to his person in the incarnation because the Bible tells me so. This isn’t an article on inspiration which is the backbone of these claims. Suffice it to say that “All Scripture is given by inspiration of God” (2 Tim. 3:16). So, what does the Bible say about Jesus? Is he a divine being who took on human form in order to save humanity and glorify the Father?

Jesus is the Divine Son of God

John 1:1-14 teaches that Jesus, the Word, is fully divine yet he “took on flesh.” John 1:1 teaches us that the Word was in the beginning with God and that the Word is everything that the Father is. The eternal Word is the image of God (Hebrews 1:3; Colossians 1:15; Philippians 2:6). The eternal Word, the Christ, took on human form (Philippians 2:7). This taking on of human form is called the incarnation. Mary “gave birth to her firstborn son and wrapped him in swaddling cloths” (Luke 2:7).

During his life, Jesus presented himself as the divine Son of God. Mary and Joseph were aware of Jesus’ deity (Matthew 1:20-25; Luke 1:26-35). Jesus recognized that the temple was his Father’s house (Luke 2:49). Jesus’ most common self description, the Son of Man, is a reference to the Divine figure in Daniel 7. Jesus performed miracles “so that you may know the Son of man has power on earth to forgive sins” (Matthew 9:1-8; Mark 2:10; Luke 5:24). Since Jesus was able to heal and forgive sins, he must be the divine Son of God. Jesus equated declared that he was an equal with the Father (John 14:1). Thomas exclaimed that Jesus was his Lord and God without correction (John 20:28). Jesus is the divine Son of God who took on human form. Therefore, everything which Jesus said carries divine authority—Matthew 28:19.

Since Jesus is the Son of God, Religious Pluralism Must Be False

Religious pluralism teaches that “all roads lead to God.” Anyone can worship anyway and believe anything and be confident of being accepted by God. This cannot be true if Jesus is the Son of God. Jesus is the Son of God and declared that there is no way to the Father but through him (John 14:6). Acts 4:12 says, “And there is salvation in no one else, for there is no other name under heaven given among men by which we must be saved.”