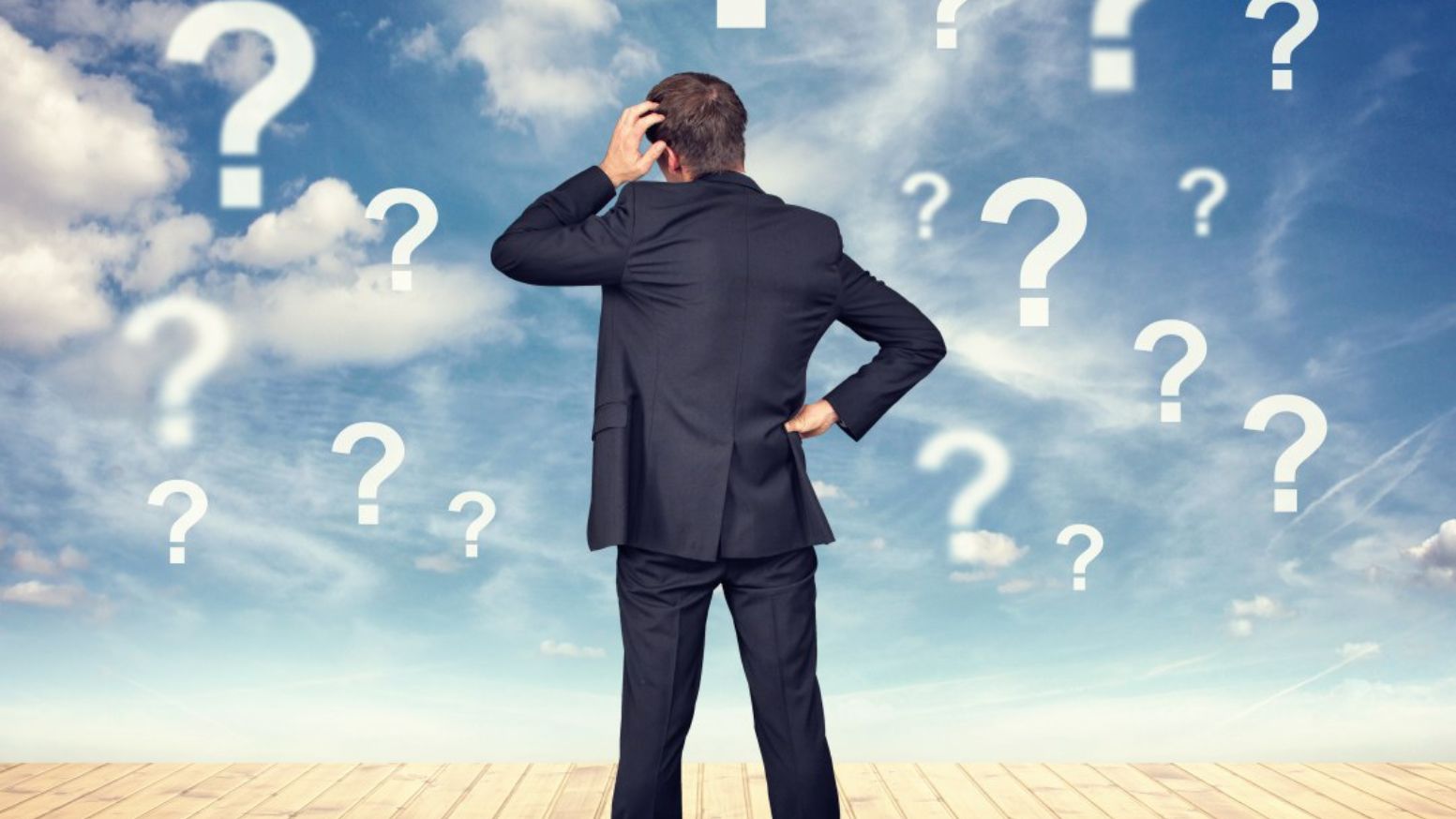 Street Epistemology (SE) is an underground movement made up of mostly non-believers. However, the movement is quickly growing since Peter Baghossian wrote, A Manual for Creating Atheists in 2013. Since then, (in my opinion) Anthony Magnabosco has elevated SE with his online interviews with complete strangers. The goal of SE is to question deeply held beliefs. However, the main goal for many skeptics who utilize SE is to generate doubt and abandonment in faith. is something all Christians need to be familiar with and know how to dialogue with "SEers" Here are three tips for talking with street epistemologists.

1. Ask them to Justify Their Scale.

Early on in a conversation with someone utilizing SE, you'll hear a question like, "On a scale of 0%-100% how confident are you that what you believe is true?" Now the initial emotional response is to show a high number. But, what you should really do is ask a question about the scale, like; "What does %100 look like?" "If someone is 5% certain and another person is 4% certain, what is the difference? how do you determine that? How is that expressed empirically?" What you will soon find out is this scale is subjective in nature. And that is the point, the issue isn't about the calibration of the percentages, it is all about getting you to give a percentage, so the street epistemologist can being to chip away at your confidence. Instead, answer in terms of court terminology: "I think my belief is more reasonable than not based on the evidence."

2. Be Wary of the Infinite Regress.

The main avenue of generating doubt in the believer is through what I call the "blitz" tactic. In other words, the interviewer blitzes the one being interviewed with question after question until an answer can't be given. Admittedly, this is something I've experienced in dialogue. In a proper debate, both sides must sustain the reason for the positions they hold. In engaging with SE, you are the one who is constantly answering. Make sure to take it one question at a time and after you've answered the question, turn the conversation back on the interviewer: "Do you think that is a good reason/evidence? If not why not?"

The people who are most prone to leaving Christianity after talking to a street epistemologist are the ones who don't have good reasons for why they believe what they believe. Here's the thing, you never know when someone will employ SE so be ready. If you don't have any background in apologetics start today!

By utilizing these three tips you'll be better off when engaging street epistemologists! It has definitely helped me!