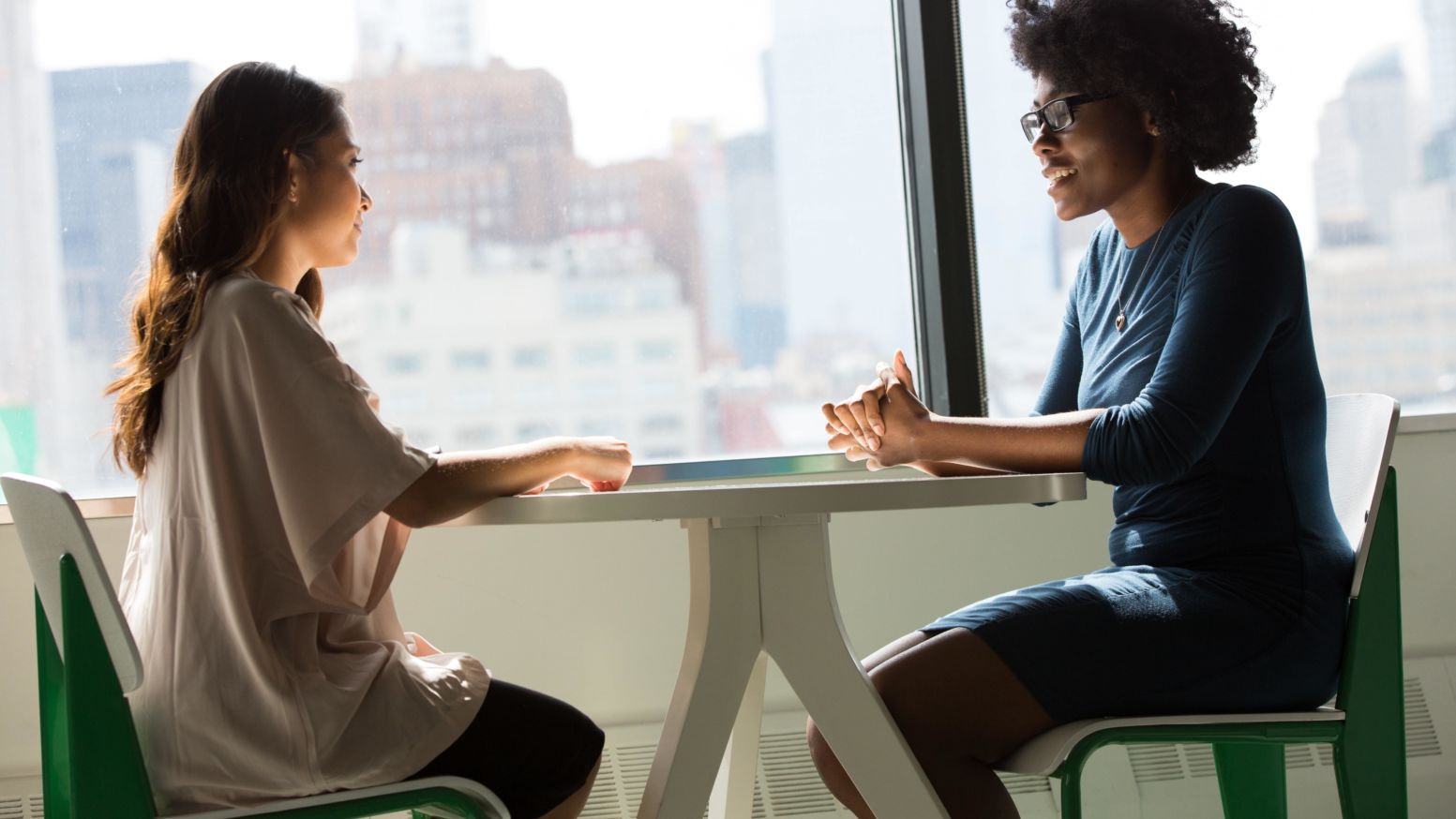 You might have heard that the key to any good relationship is communication. Well, that’s also true for discussing your Christian beliefs with others, especially online. As our culture slowly loses its ability to have productive conversations with people we disagree with, Christians should be the ones turning the tide and showing how people can talk about truth in a loving way. To that end, I have personally found the following three principles to be incredibly helpful in my communication both online and in person.

We’ve all been there. We make a point and the other person proceeds to twists our words to make it sound like we are holding an indefensible view. The technical name for this maneuver is called the Straw Man fallacy and it’s where someone misrepresents your point and then proceeds to refute that misrepresentation. Here’s an example:

Christian: If everything that begins to exist has a cause, and the universe began to exist, then the universe must have a cause.

Skeptic: Well, if everything that exists has a cause, then your God must have a cause, too.

If you want others to be charitable toward your arguments, you should show that same courtesy to the people who disagree with you. Let’s say you’re talking with an atheist who believes that moral rights are grounded in a creature’s capacity for consciousness. It would be a Straw Man to say, “so I guess we can kill anyone who’s in a coma.” That’s a distortion of his point. The point was that one’s capacity for consciousness grounds moral rights, and people in comas still have that capacity, albeit not an immediately exercisable capacity.

Being maximally charitable means that you see the other person’s view in the most favorable light possible. Refuse to attack a Straw Man. Always interact with the strongest form of the opposing argument.

Being maximally charitable means that you see the other person’s view in the most favorable light possible.

When you enter a conversation, your primary goal should not be to refute their position. Instead, it should be to understand their position. There have been many times where my initial impressions of someone’s position turned out to be a misinterpretation. Had I gone in with guns a blazing I might have done more harm than good. That is why, before you try and refute anything, you should make it a personal challenge to summarize their view better than they initially expressed it. Until you can at least accurately re-state their position, it’s usually best not to disagree. 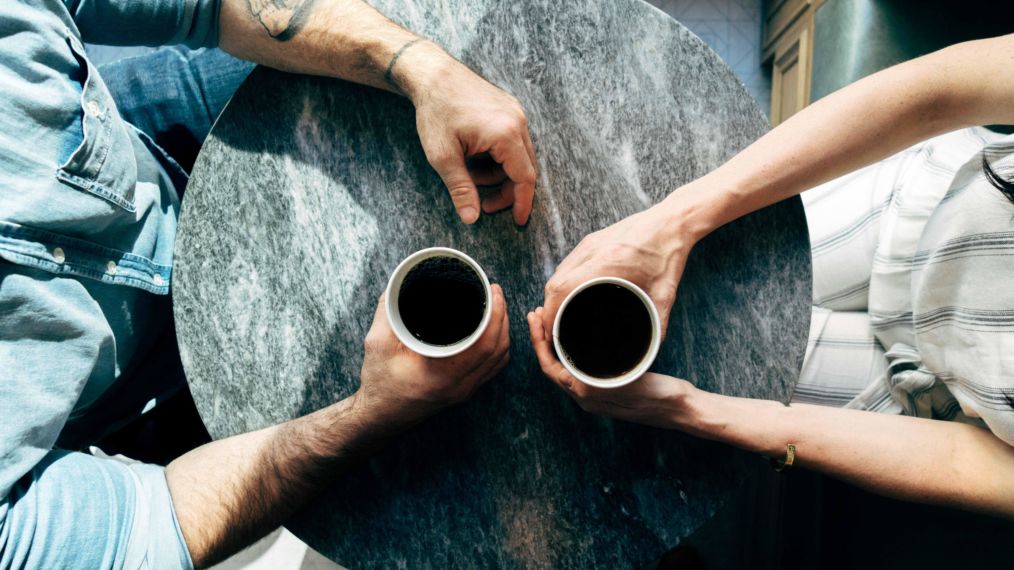 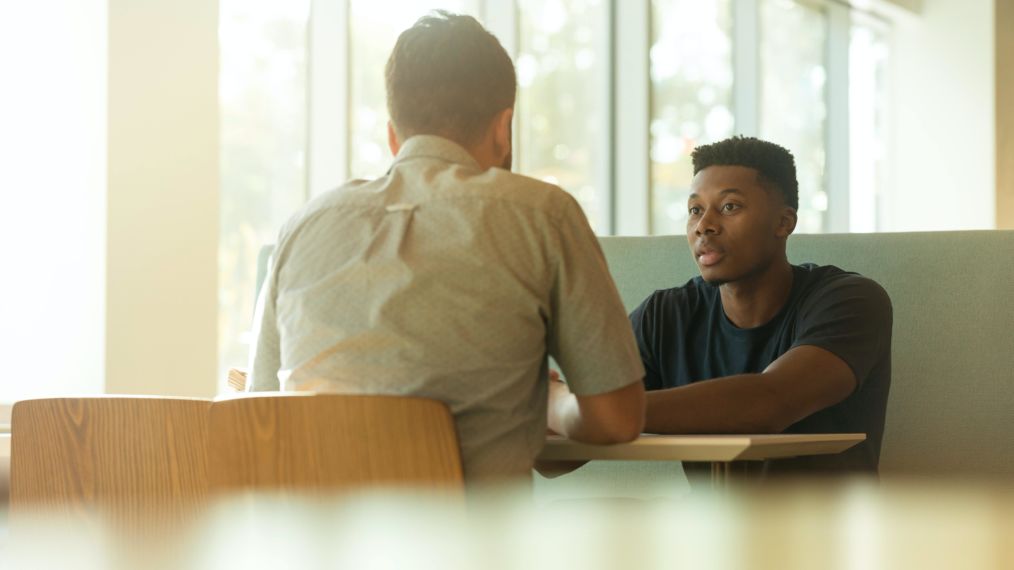 If someone says, “the Kalam Cosmological Argument isn’t even a good argument,” you could immediately launch into a defense of the two premises. Or, you could save yourself a lot of time by simply asking the question, “what do you mean by [blank]?” In this case, “what do you mean by it’s not a good argument?” Think about it: She could mean that it’s not valid, that it’s not sound, that it’s not convincing, or any number of things. Suppose she answered, “Christians love to use it to prove that their religion is true, but it doesn’t even remotely get you to the Christian God of the Bible.” In this case, there should not be any disagreement at all! You can then clarify her position and, assuming you’ve understood correctly, explain that the Kalam is not a proof of Christianity, but of generic monotheism. If that’s her only objection, you can both happily agree that there is a timeless, spaceless, immaterial, incredibly powerful, personal cause of the universe.

There are few things that can derail a conversation faster than personal insults, or personal remarks in general. How many times have you seen a YouTube or Facebook comments section devolve into simple name-calling? To avoid this, keep the conversation about the reasons being offered for the various conclusions. Specifically, avoid these three things at all costs:

If you follow these three principles, you will not only enjoy more productive conversations, you’ll better represent Christ to the world.