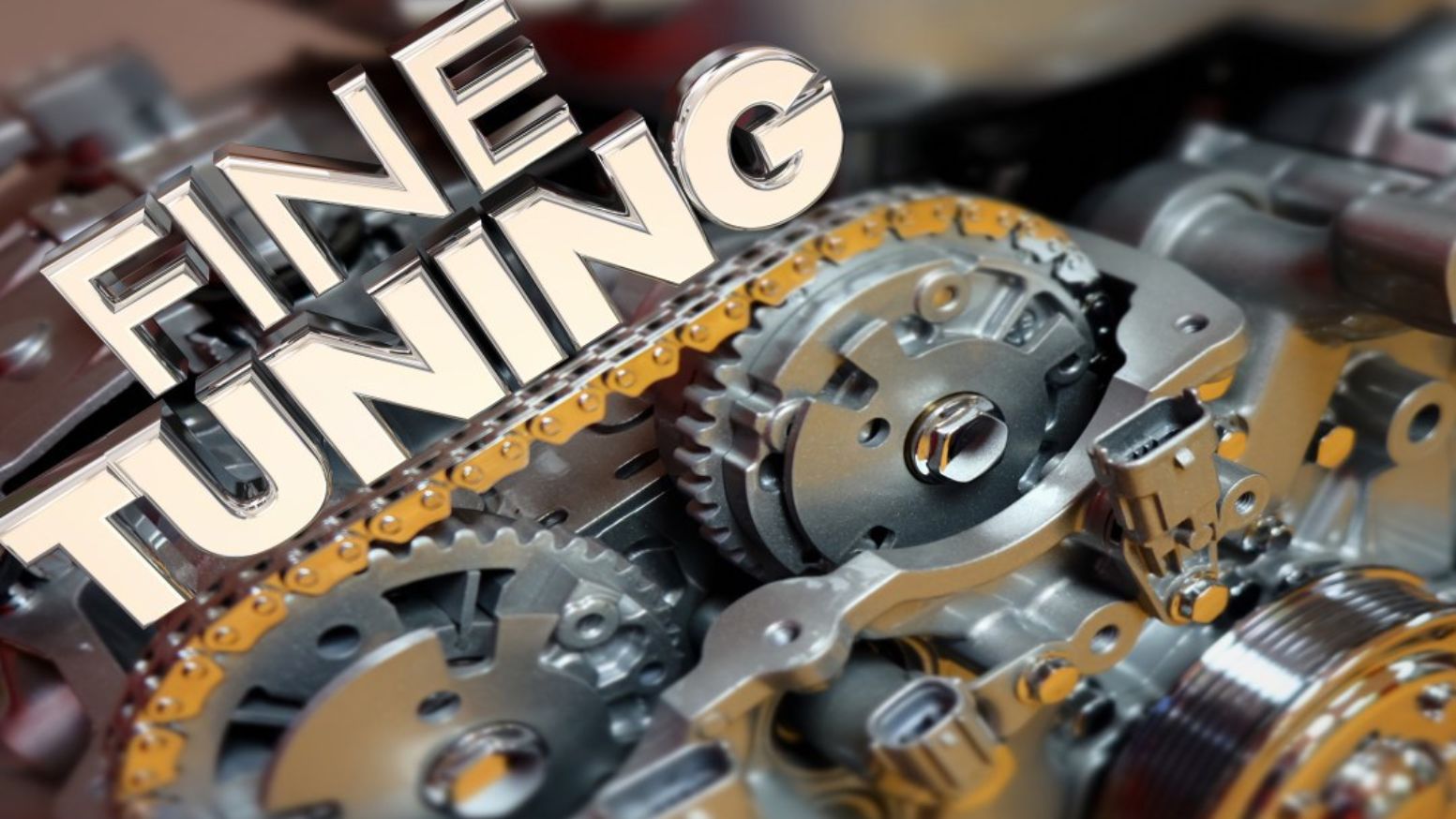 The teleological argument was originally made famous by Thomas Aquinas as it was one of his five ways to prove the existence of God. In modern times the argument was made famous by William Paley who likened the universe, with its design, complexity, and purpose, to a watch. Paley concluded that just as a watch is proof of an intelligent watchmaker, the universe is proof of an intelligent universe-maker.

The teleological argument today finds itself in many forms. From irreducibly complex biological processes to fine-tuning in the universe and the laws of physics, the argument can be made that the universe is too complex, orderly, and seemingly purposeful to be made by mere chance. The fact that the earth is perfectly tuned to support life, that blood clotting and energy-making processes are irreducibly complex, coupled with the sheer amount of complexity in the universe all points to some intelligent creation process and therefore an intelligent creator.

There are several simple logical syllogisms that fall under the umbrella of the teleological argument:

While there is a lot of room for these syllogisms to be explained, and for the second premise of most of them to be shown to be true, they stand as valid and sound.

Strengths And Weaknesses Of The Teleological Argument

Skeptics often cite that any design just appears to design, and this argument is famously described by Dr. Antony Flew as the argument to design instead of the argument from design. To an extent, Flew has a point because the theist must demonstrate that there is design at all.

While the teleological argument requires more work, in my opinion, it is nonetheless true and powerful. Further, those who reject the design and complexity of the universe and biological processes often do so irrationally, knowing the implication of admitting any design. The sheer statistical improbability of the order, complexity, and apparent design we see around us coming from blind processes of chance is too astronomically low to hold on to honestly. But an anti-supernatural bias makes it the only option for many. Or, any “design” has been put in place by blind processes such as evolution, etc., but design cannot occur without intelligence and evolution is a process, not an intelligent mind capable of design.

Look around you, take in the complexity and orderliness of the universe, and remember that it points back to God.