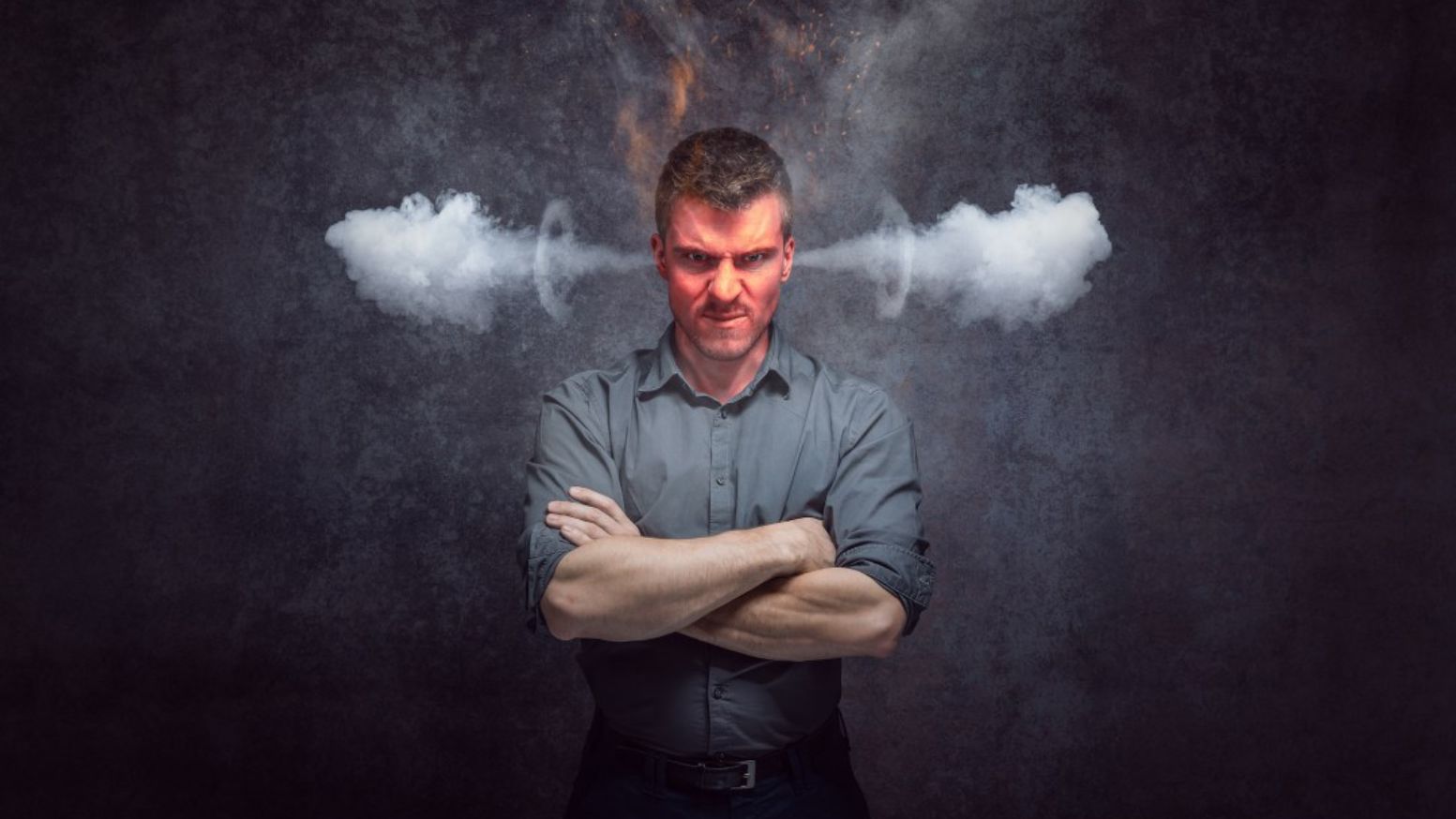 In the first part of the series we looked at the first three questions raised by YouTube personality, PineCreek, which dealt with things God has done in the past; personal doubts about His existence and the truth of the Christian worldview; and what would life look like if I left Christianity. However, the next three questions are completely different in that they deal with Jewish interpretations of prophecy; skeptical conclusions about the appearances of Jesus; and questions about sin. So, let’s get started.

4.Could you role-play as an orthodox Jew and explain a couple of prophecies for me, from their perspective? Probably the biggest section of prophecy containing messianic language would be Isaiah 53. The text contain many references to a suffering servant who would come along and die for the iniquities of God’s people. Role playing a Jewish apologist, I’d say the following: 1) The immediate context must describe Israel because the greater narrative is about Israel’s time in captivity. Furthermore, Jesus’ own disciples didn’t recognize Jesus as the suffering servant because in Mt. 16:16, upon learning that Jesus would be killed, he states, “God forbid it it lord, This shall never happen to you” (Mt. 16:22). Jesus himself didn’t see this as a messianic either for he asked “Let this cup pass from me” (Mk. 14:36). If the immediate context is Israel and his disciples didn’t see him as the suffering servant, and Jesus makes a request that violates the passage, why think he was the suffering servant to come?[1]

These might seem convincing however, even if the book of Isaiah was written to Israel there is no way the country of Israel could have been the suffering servant given the descriptions related to purity, speech, and the nature of the sacrifice for sin. During the first century, the people of Israel’s concept of messiah was one person who would come, depose the Romans, and return Israel to the glory days of David. This is probably a good reason for explaining Peter’s shock when Jesus says he will die. How could the messiah depose the Romans dead? Furthermore, Jesus’ clearly views himself as the messiah throughout scripture. His emotional state in the garden is understandable because of what he is about to endure. It does not necessarily follow from his emotional response, that he didn’t view himself in a messianic nature.

5. Could you role play as a skeptic or atheist and explain why 500 witnesses to a risen Jesus, or woman finding an empty tomb is not convincing to them?

Role playing an atheist or skeptic I’d say that these 500 witnesses are not specifically named in 1 Corinthians 15 therefore, how could they be reliable regarding the appearances of Jesus? Secondly, who is to say these women didn’t go to the wrong tomb, thinking it was Jesus’ tomb, and believe him to be resurrected? On these grounds, these pieces of “evidence” don’t seem convincing.

Now, these seem like good answers for the 500 witnesses and the women finding the tomb, but are they? I don’t think so. With regards to the 500 witnesses this is a creed that Paul cites that dates to around A.D. 35-37. This is too short a time for legend to creep into the narrative of Jesus’ resurrection. Secondly, secular historians of the time didn’t document every single witness of events, nor do they do so today. For example, Plutarch (A.D. 45-A.D. 127) wrote a multitude of biographies throughout his life. In one case he writes about the impeachment of Dolabella stating, “Upon his (Julius Caesar, addition, mine) return to Rome he impeached Dolabella for maladministration of his province, and many of the cities of Greece supplied him with testimony. [2] How many question this account happened? I’ve never heard someone say this is not historical because it doesn’t mention the names of the city representatives who showed up or wrote written complaints against Dolabella.

Regarding the appearances of Jesus, there are records of Jesus appearing within the Gospels which are in line with the Creed of 1 Corinthians 15. Given the nature of the appearances and the know scientific fact that group hallucinations don't happen, the only explanation for these appearances is that Jesus really did appear post crucifixion.

With regards to the women going to the wrong tomb. All four Gospels record that Joseph of Arimathea, (who was a member of the Jewish Sanhedrin) buried Jesus in a family tomb he owned and was accompanied by a group of women who followed Jesus throughout his ministry. Matthew records that there were Roman guards place at the tomb which was sealed with a stone and was sealed with the emperors insignia.

Upon the resurrection report, the guards appeal to the Jews leaders (who Joseph of Arimathea most likely would have known) for help. In the end they promise protection to the guards. This is important because, there are women who helped bury Jesus, prominent Jewish leaders who know where the tomb is and Roman guards who know where the tomb is as well. If the Wrong Tomb Theory is correct, everyone involved had a mass case of amnesia shortly after Jesus was buried, which is extremely unlikely given the background information.

6.Why is sin bad? Why is disappointing your god bad?

Sin is bad because it violates the relationship between creator and the created. In the same way that any parent feels when a child violates their relationship by doing wrong. Sin is bad because it often leads to unforeseen, negative consequences in our own lives and the lives of others. Furthermore, disappointing God is bad because He is a God of love, mercy, compassion and wants what is best for us. As a father, I’d hope it would emotionally hurt my kids to know they disappointed me and I believe the same is true for our relationship with God. However, that doesn’t mean he doesn’t still love us in the midst of our disappointments.

I hope part two of this series has helped you in your spiritual walk!