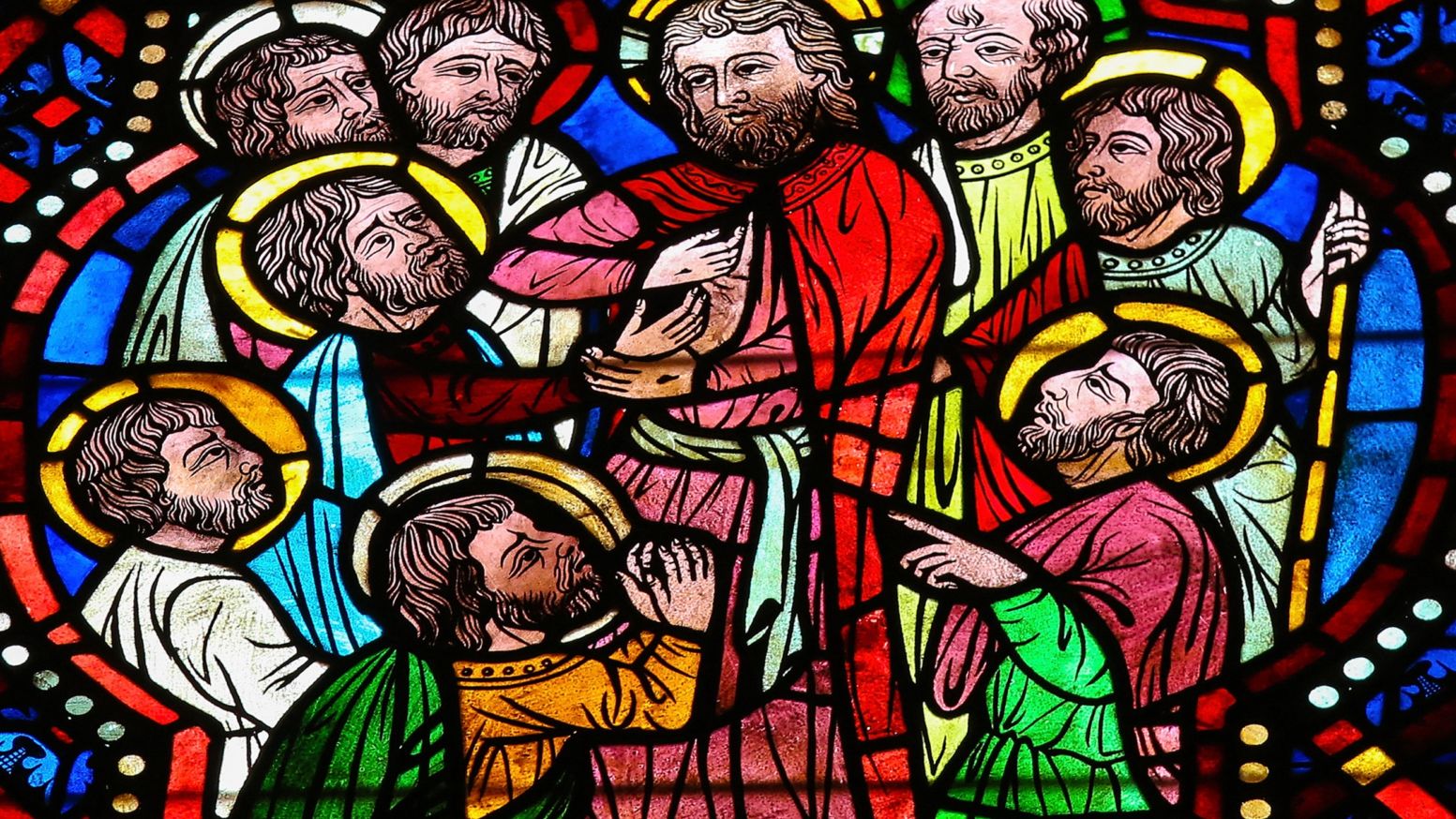 What Qualifies as Eyewitness Testimony?

Sometimes the bar for eyewitness testimony is set so high that nothing could qualify. Maybe the skeptic will only consider testimony that can be cross-examined, or only what is not biased. But if this is one’s standard, it would throw nearly all of human history into skepticism. Good eyewitness testimony simply comes from one who was there, who is accurate, who does not have a motivation to lie, and who hopefully has independent verification.[1]

Do We Have Eyewitness Testimony?

In short, the claim that no eyewitness testimony for the resurrection exists can only be sustained despite the evidence, not because of it.