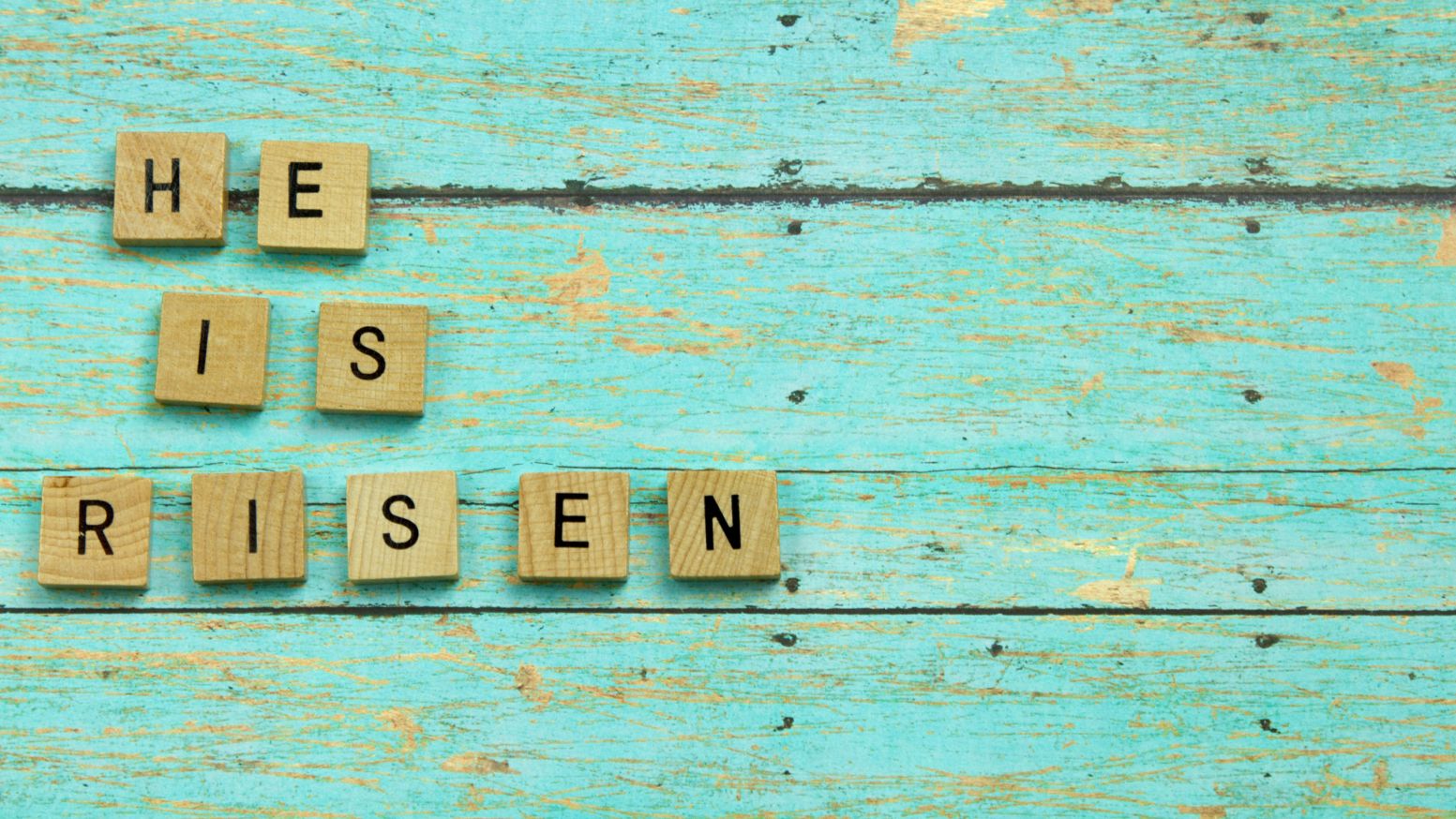 The most popular naturalistic theory surrounding the resurrection of Jesus is the hallucination theory. In essence, skeptics believe that the disciples had mass hallucination experiences in which they thought they saw the risen Jesus but actually didn’t. Here are 4 reasons why this popular theory cannot explain the facts surrounding the resurrection of Jesus.

1.The Empty Tomb. Even if the disciples had mass hallucinations, it does not explain the empty tomb.

2. Nature of Jesus’ Appearances. If the disciples really did hallucinate, the phenomena were like no other hallucinations in the history of hallucinations. The Gospels record Jesus making breakfast by the sea, holding conversations, walking roads, materializing through walls, appearing to individuals and groups, and giving further instructions to the disciples. Hallucinations last seconds— the scenes in the Gospels seem to be intentional and personal interactions between Jesus and his followers that last longer than mere seconds.

3. Jewish Belief about Visions. It would be odd for the disciples to hallucinate a vision of Jesus and believe that he was really alive. All the historical and biblical data indicate that Jews believed visions of dead people confirmed their death, not that they were alive. Yet, the disciples, against all predispositions, believed they saw the bodily resurrected Jesus and preached that he was alive from the dead.

4. Jewish Belief about Resurrection. The fact that 12 Jews preached the personal, bodily, resurrection of Jesus is totally out of the norm for the first-century, pious Jew. The Jews of Jesus’ day believed in a collective resurrection at the end of time, not that Messiah would be raised from the dead. Yet, against all previous religious understanding about resurrection, the disciples preached that Jesus lived, died, and resurrected from the dead.

Conclusion. While the hallucination theory is the most popular objection to the resurrection, it does not disprove the historicity of the resurrection of Jesus from the dead.