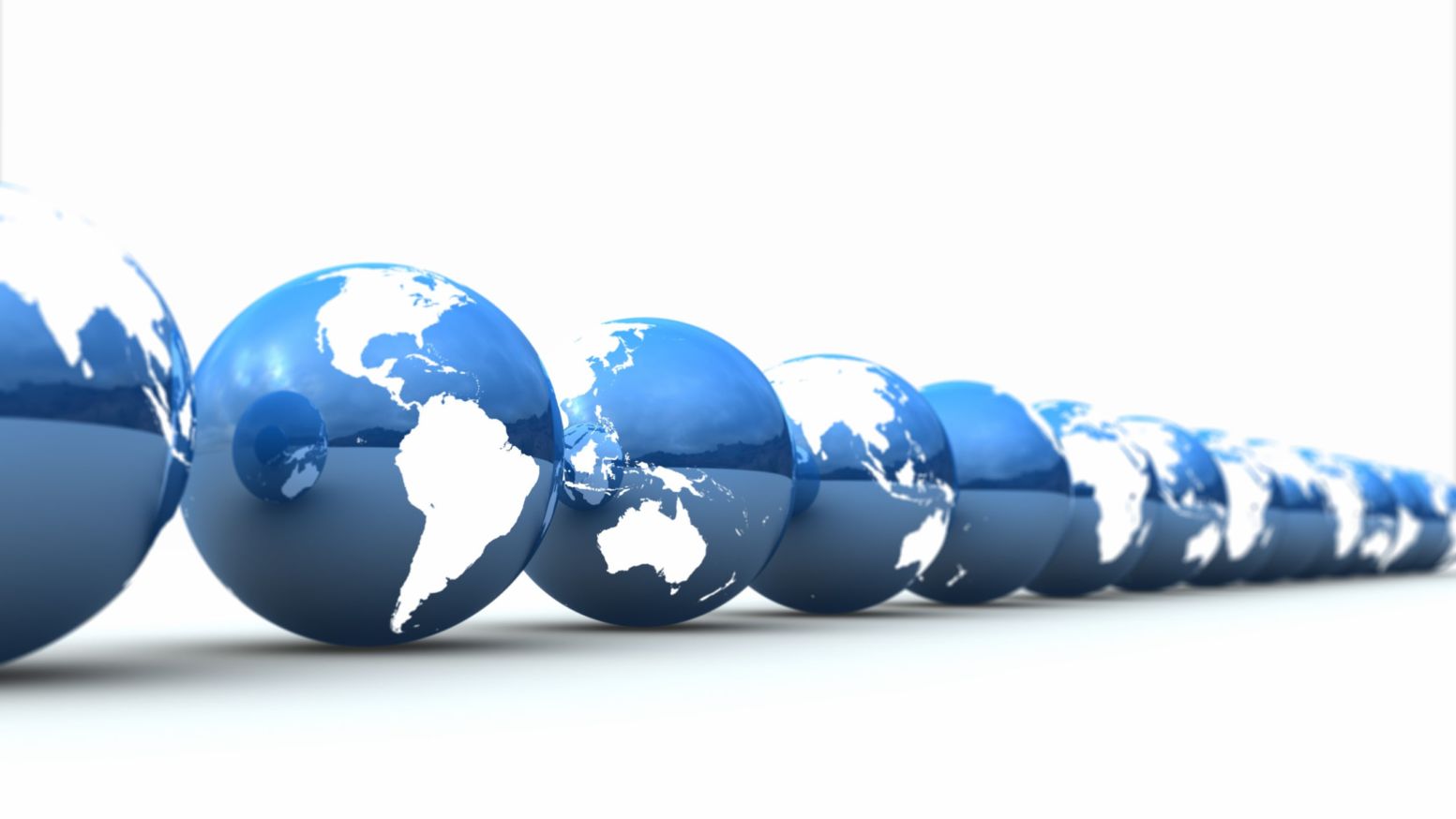 One of the most criticized and misunderstood arguments for the existence of God is the ontological argument. Many apologists have abandoned the argument for two reasons: 1) they believe that argument does not work, and 2) the argument is so complex that their audience cannot understand. But what is the argument? What is its history? Is it a sound argument?

With these questions in mind, I contacted Dr. Josh Rasmussen, a philosopher and professor at Azusa Pacific University. After reading his book How Reason Can Lead to God, I was impressed by his ability to make the complicated simple. He seemed like the perfect person to help in the quest to understand the ontological argument.

I believe the controversy surrounding the argument has as much to do with the conclusion as it does the formal construction. If the argument is sound, then God’s existence does not need to be shown from an empirical basis. Furthermore, it pigeonholes the skeptic into admitting that it isn’t possible for God to exist. Such a stance seems radical, but the alternative is to admit premise one, from which the rest of the argument follows, meaning the atheist would have to admit God exists.

The following is the link to the podcast! Enjoy!

If God Possibly Exists, He Does Exist! What?