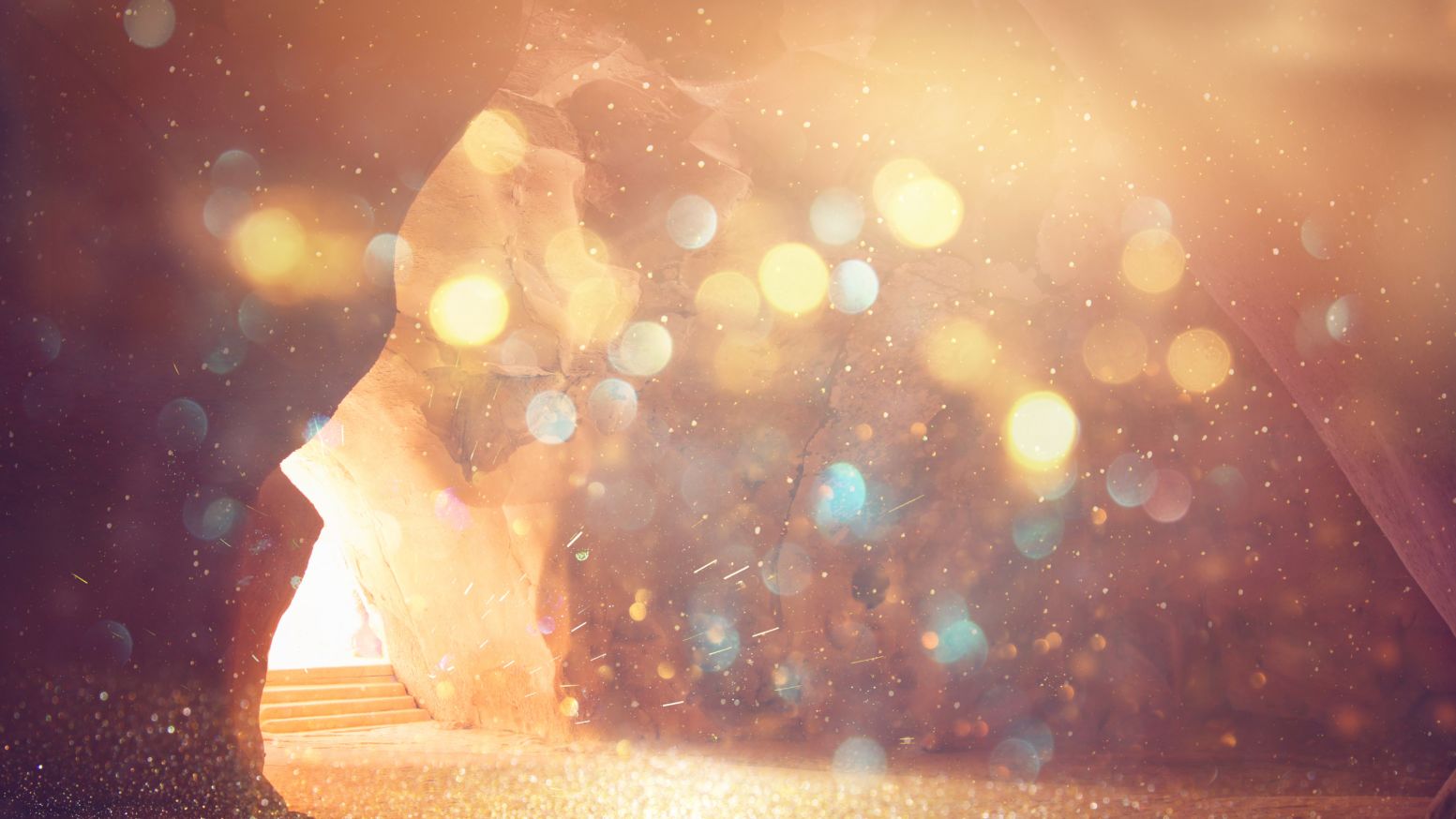 If the gospels contain legends that were not part of early Christian belief, then we would expect our earliest sources to reflect a different account of things. Conversely, if the earliest sources agree with the gospels, then it becomes very difficult indeed to argue that Mark and the others have been contaminated by legendary embellishment.[1] So, what are these earlier sources? Perhaps the most critical source available to the historian is the pre-Pauline tradition preserved in 1 Corinthians 15:3-5:

For I delivered to you as of first importance what I also received:

that Christ died for our sins according to the Scriptures,

and that He was buried,

and that He was raised on the third day according to the Scriptures,

and that He appeared to Cephas, then to the twelve.

The reason this passage is so important is that there is good reason to believe that this teaching is not original with Paul but rather, goes back to the original disciples of Jesus, dated to within five years of Jesus’ death.

Dr. Mike Licona offers a compelling case for the importance of this passage. First, there is good evidence to suggest that Paul is appealing to a tradition that is not original with him:[2]

1. Paul uses two terms to indicate that he is carefully passing on a tradition that he received from someone else: παρέδωκα (“delivered”) and παρέλαβον (“received”). Since we know that Paul’s past as a Pharisee instilled in him high regard for tradition[3] and that he maintained his high view of tradition[4], we have good reason to believe that Paul is accurately passing on a tradition that is not his own.

3. There is obvious structure and parallelism. The passage is broken into four lines, each introduced with the term ὅτι (“that”). The first and third lines are longer and follow the pattern of verb, clarification, and an appeal to the Scriptures. These longer lines are both followed by the shorter second and third lines.

Second, there is good evidence to suggest that Paul received this tradition from the original disciples in Jerusalem within five years of Jesus’ death:[6]

1. Paul himself believed that doctrine originated in Jerusalem[7]. Paul says in 1 Corinthians 15:11 that “we” preach the tradition above. In the context, he is referring to the apostles along with himself. However, the original church leaders were headquartered in Jerusalem[8]. So, we have good reason to believe that this tradition came from Jerusalem.

2. There are at least two occasions where Paul visits Jerusalem before the writing of 1 Corinthians. The first is three years after his conversion, for a total of about five years after the death of Jesus, when he stayed fifteen days to “visit” or “become acquainted” with Peter. It is hard to imagine Paul, someone with incredible drive and zeal, spending over two weeks with a man like Peter, and the two of them never discussing the bedrock of their new-found fellowship in Christ.

3. Also, on this first occasion, Paul uses the word ἱστορῆσαι (“visit” or “become acquainted with”) from which derives the English word “history.” The word’s definition is to visit “for the purpose of coming to know someone or something…to get information from.”[9] Therefore, the word that Paul uses indicates that this was not a casual visit and that an exchanging of information characterized his time with Peter.

There are other occasions on which Paul would have had the opportunity to receive this tradition, but it is hard to see why he would not have received it on this first visit. In light of this evidence, it is difficult to see how the resurrection account in the gospels is legendary. For, not even five years after the events, the central component of the original apostle’s preaching was the death and resurrection of Jesus.